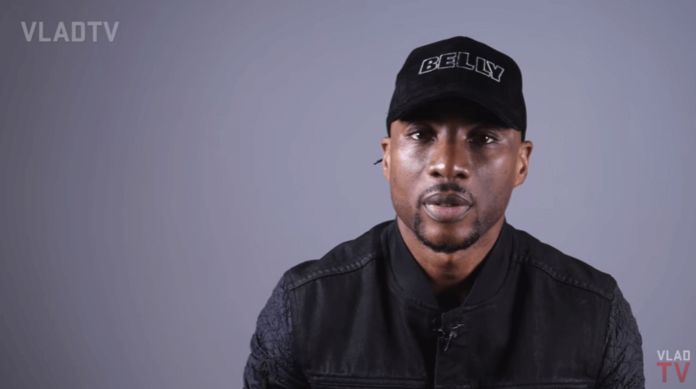 Charlamagne Tha God recently released a book called “Black Privilege: Opportunity Comes to Those Who Create It”. It details his rise into the media personality he is today, and talks about some of his most famous interviews. The book is written essentially exactly how Charlamagne talks; genuine, bold and outrageously hilarious. For anyone who enjoys listening to him on air or watching him on TV, I’d highly recommend the book, it’s filled with stories that will inspire and motivate. Charlamagne also made an appearance on ABC’s long running daytime talk show, The View, in promotion for the book that aired today.

Despite all this, the term “black privilege” has caused a lot of uproar on Twitter, even if it isn’t directly related to Charlamange’s book. Some users were confused and generally dismissive of the term.

So #blackpriviledge is a book.. why is it named after something that DOES NOT EXIST?

Recently there have been a number of users, particularly White Twitter users, who’ve been using the term as hate speech.

All these A-holes talking about white priviledge. Sounds like a lot of black BS.

Luckily Black Twitter came to save the day by throwing some not so subtle shade at the aforementioned users and reclaim the term.

Overall, much of the hype is surrounded by positive reviews of Charlamagne’s book and how uplifting it is. Many users were excited and gave expressed their support for Charlemagne, showing how much joy one person can bring by just being true to their intrinsic nature.

Charlamagne Tha God Will Star In His Very Own Marvel Comic

What Does The Y-3 x ACRONYM Concept Sneaker Tell Us About The Future of Footwear?