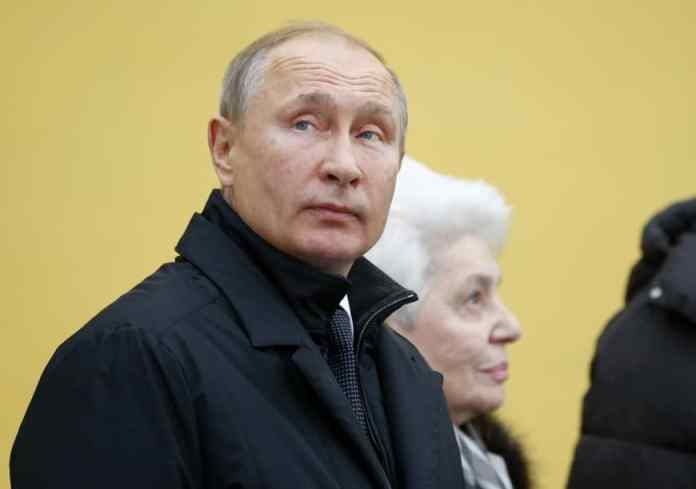 Vladamir Putin’s comment on Nuclear war stole the spotlight in the press today as he states that America is ‘pushing the world closer to a dangerous line’.

This being due to the U.S. threatening to suspend a Cold War treaty which would limit medium-range missiles because one of Russia’s weapons violates the agreement. The Trump Administration is at the helm of this decision, of course, and it’s creating further tension between the two nations.

He’s at war with rap music in Russia and now standing his ground against America’s decision to nitpick on this issue regarding the Cold War Treaty. Maybe Trump should take a different stance on this policy and the two Nations to renegotiate?

What do you think? Is the Trump White House pushing us to limits of human extinction?