“Fresh off the release of his latest project, Crazy But It’s True, in March, ‘Lil Ralph’ is another step toward Lil Gotit having the sort of 2019 come-up that Lil Baby and Gunna had last year.” – Complex

“Like a fairy tale set in Atlanta’s Lenox Mall” – Pitchfork

Forever finding unique ways to make trap bangers, Lil Gotit is one of Atlanta’s most exciting rap artists. Connecting with two other members of the ATL trap A-List, Gotit shares the new visual for “Drip Day N Night.” Produced by Starboy and 10Fifty, “Drip Day N Night” is equally suited for bass-boosted speakers or high-end headphones, packed with syncopated 808s, pinging bells, and skittering hi-hats. The track features appearances from Gotit’s brother Lil Keed and Gunna, who assists Gotit with the earworm hook, and all three rappers rise to the occasion, swapping verses and assisting each other with wild ad-libs: “I don’t care what the tag, got money on my brain/And you know we gon’ live alright,” rhymes Gotit. The newly-released visualizer combines stylish representations of Gotit super-imposed over a variety of striking images and lyrics from the song.

“Drip Day N Night” is a standout track from Hood Baby 2, Gotit’s new project, out via Alamo Records. The sequel to his 2018 debut mixtape, which announced the then-19-year-old Gotit as a player to watch in his hometown scene, the upcoming Hood Baby 2 demonstrates the rapper’s artistic evolution–his flows hit harder, his ad-libs are wilder, and his money is longer. He’s an ever-evolving presence across the tape’s 18 tracks, showing off his singing chops on “Trap Or Die,” experimenting with overlapping flows on project-opener “Bricks In The Attic,”currently found on Spotify’s Most Necessary and Off The Strength playlists, and trying his hand at a T.I.-style early trap banger with “Hood Talk.” The tape earned praise from the likes of Complex, HYPEBEAST, and UPROXX, and features appearances from Future, Lil Yachty, Guap Tarantino, and more. 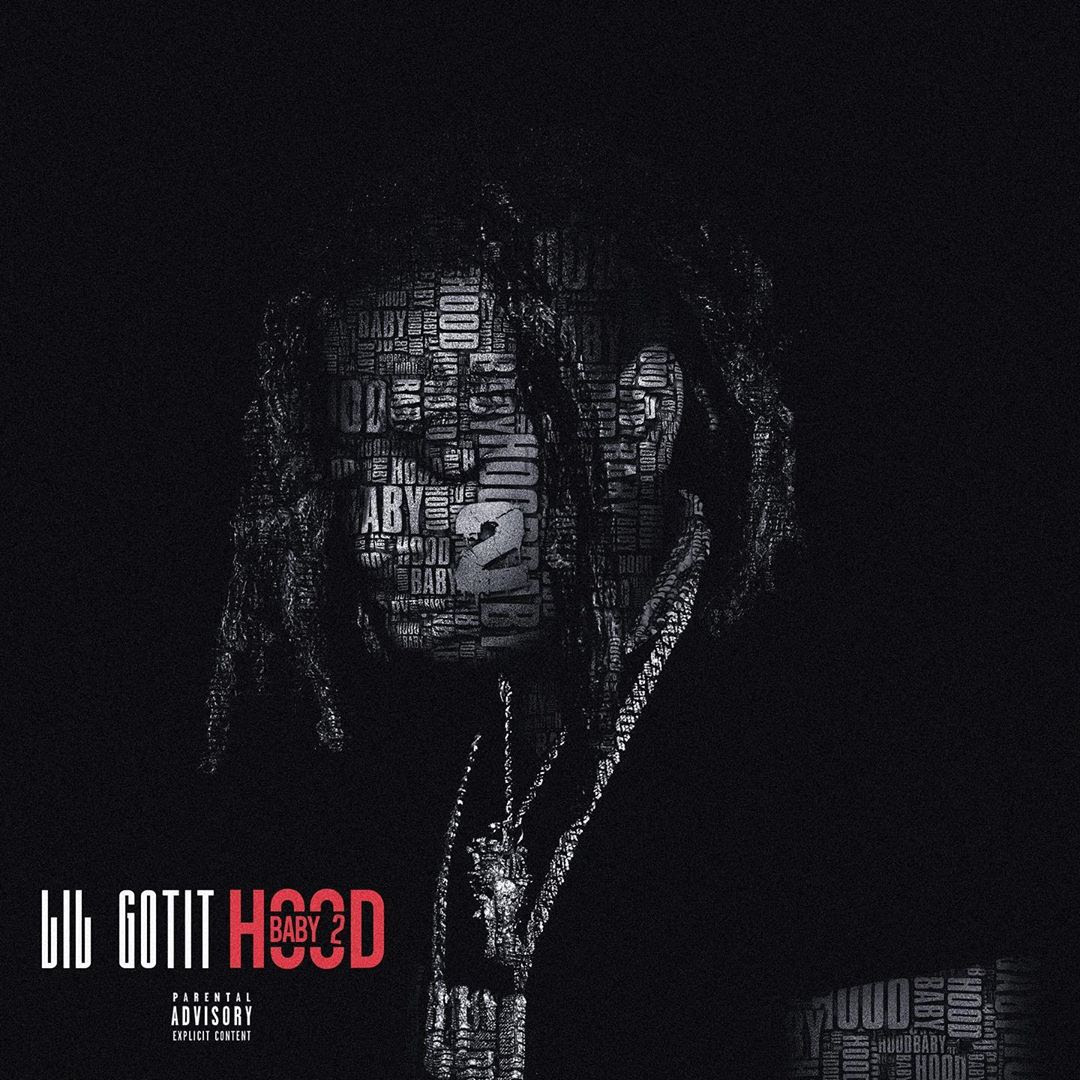