The Good That Came Out Of BLM Protests

The death of George Floyd sparked outrage in the community against police brutality and racial injustice. Throughout the last weeks, there have been protests, petitions, and many more ways that the community made their voices heard.

This was not an easy task because the police and government representatives tried their best to put a stop to it; with rubber bullets to throwing teargas to the protestors and arresting protesters. Yet the community involved in Black Lives Matter persisted and changes are being made to eliminate police brutality and racial injustice. Here are just some highlights of the changes they were able to make. 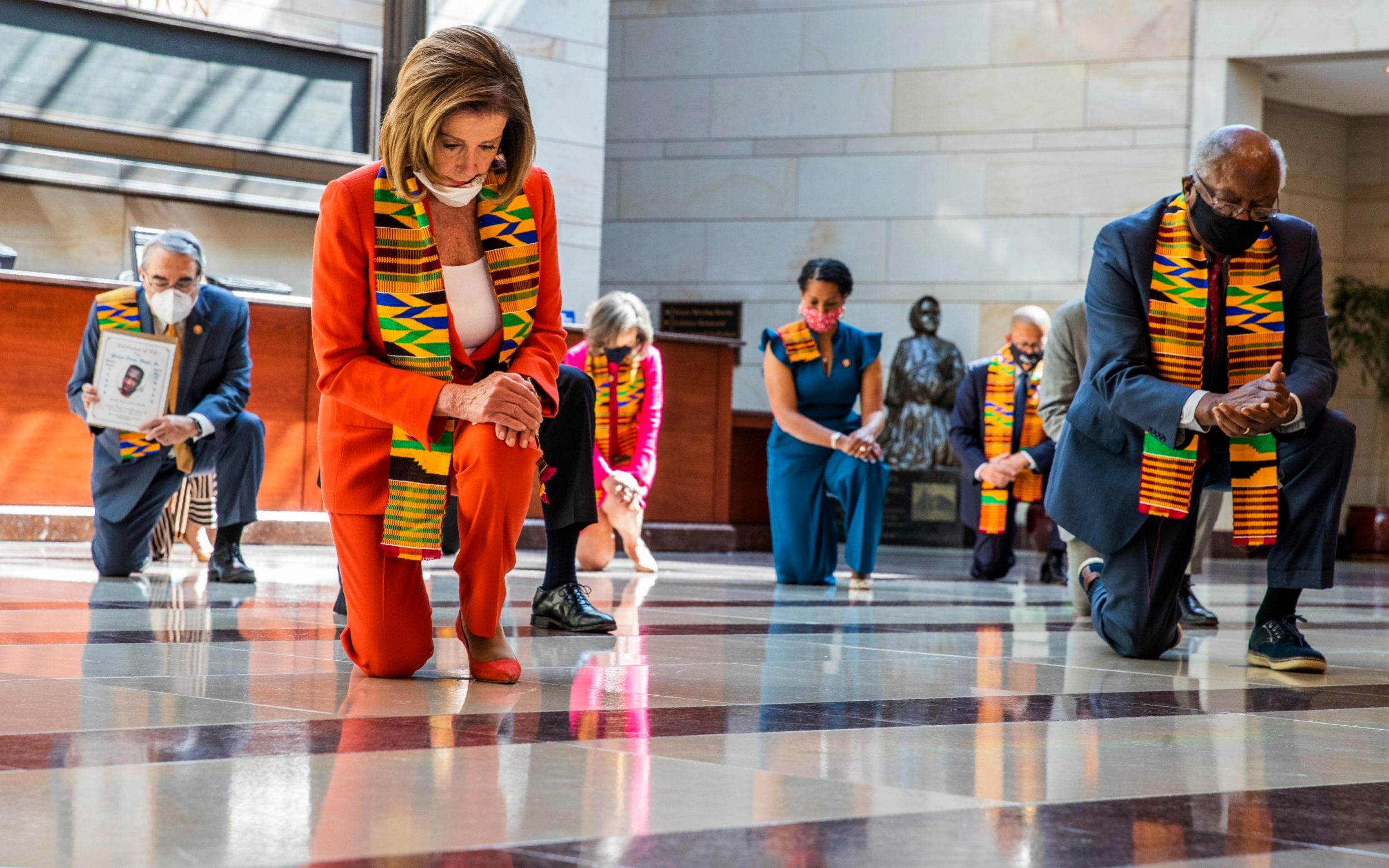 The Democrats heard the problems that have been going on in our country and made a bill to better the police department. This bill will do the following said Top congressional Democrats :

“Ban police use of chokeholds and carotid holds, and condition funding for state and local departments on barring the practices “

“Require training on racial bias and implicit bias at the federal level, and condition state and local funding on offering training”

Reform “qualified immunity” for officers, making it easier for people whose constitutional rights were violated to recover damages

With these laws in place, it will hopefully be easier for police officers to be charged and forbid the police to use violent tactics reducing the chances of killing more people.

The removal of several Confederate statues and monuments

Since the protests have started this year there have been a total of 114 confederate statues and monuments being removed.

Without people speaking up, it would have not been acknowledged to the government representatives that they need to be removed.

Some of the statues that were removed include: 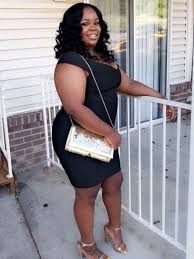 This law being passed prevents police officers from raiding your house without knocking. The representative did say that there will be an exception which is “ no-knock warrants could be sought only when there is an “imminent threat of harm or death,” and limited to offenses including murder, hostage-taking, kidnapping, terrorism, human trafficking, and sexual trafficking. “

This law is also named after a victim of police brutality Breonna Taylor. She was unarmed and the police came into her house using the no-knock warrant and shot her.

This law will prevent what happened to Breonna Taylor to not happen to others.

These are just some of the highlighted results that came from the Black Lives Matter movement through protests and petitions.

What do you think of results from the movement?