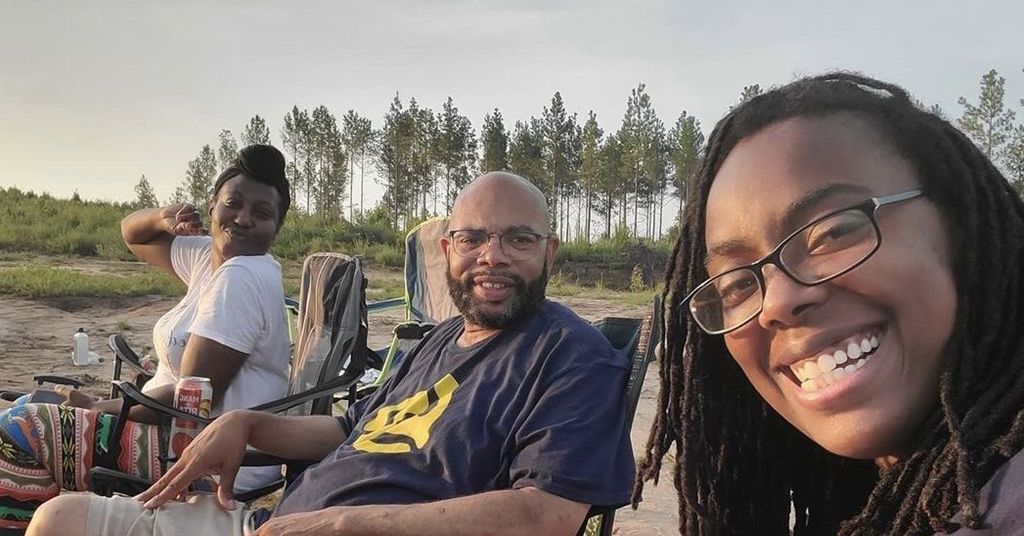 With the recent protests that are happening for the racial injustice that has been seen all around the United States, police and representatives have taken extreme measures to prevent the protests. This has been causing a lot of tension between the Black community and police, ultimately causing an unsafe situation. 19 Black families wanted to have a safe place in Georgia for the Black community to come to, so they bought 90 acres to do just that.

How did the idea get started?

It all started with Georgia realtor Ashley Scott, she was fed up with all the attacks against the Black community, and she wanted to do something that was more than protesting.

Ashley Scott also made a comment on why she decide to buy the land:

“she realized creating a new city would create change and build “real Black power.” “We figured we could try to fix a broken system, or we could start fresh. Start a city that could be a shining example of being the change you want to see. We wanted to be more involved in creating the lives we really want for our Black families,” she continued. “And maybe, just maybe, create some generational wealth for ourselves by investing in the land. Investing in creating a community that is built around our core values and beliefs.”

What are the goals for the land?

This is what the families have to say: