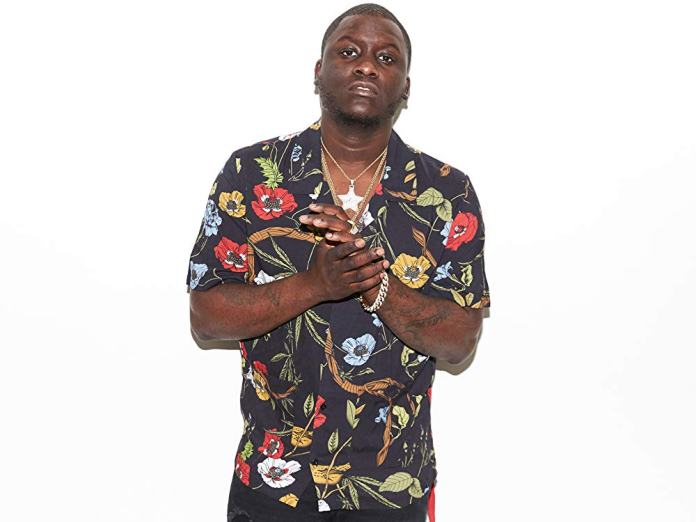 Following up his features on Kidd Marvo’s “Watch Me” music video, Zoey Dollaz kicks off 2017 with an ill freestyle coming for Soulja Boy called “No Heart,” a remix of 21 Savage’s Metro Boomin-produced banger “No Heart.”

When asked about the track, he stated:

“This freestyle “No Heart” is one from my upcoming mixtape titled Free Smoke. You know what the old saying is…”Where there’s smoke there’s fire. So expect nothing but me spitting straight fire over the hottest instrumentals out in the game right now. As usual, this is just a little treat for my fans before I release my EP titled Black Elvis which will be released sometime in February 2017.”

Check out the visuals above and stay tuned for the official drop of Black Elvis next month.

If You Are New To Weed, No Worries Here’s A ‘Newbie’s Guide’ To Legal Marijuana