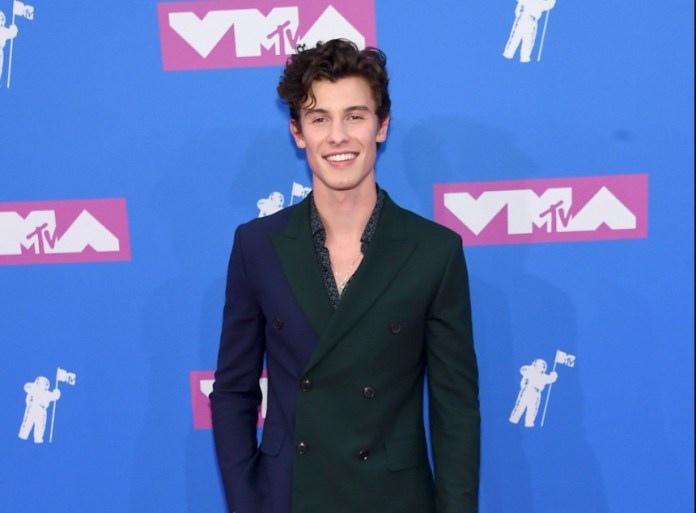 Regardless of what the media portrays, Shawn Mendes has once again denied claims that he is gay but does feel the need to prove his sexuality.

In an interview with Rolling Stone, the Canadian heartthrob went in detail about the pressure he feels to prove his sexuality.

Shawn Mendes appears on our latest cover. Click the link in our bio to read the story in full. In the feature, the singer talks to us about his dating life, the rumors about him being gay, being skeptical of his success and more. “I broke down in my hotel room,” he says. “I started crying, and I was just like, ‘This is why you talk about shit that actually is real.’ I was like, ‘God, don’t ever fucking question the feeling of writing the truth again.’” Photograph by @RuvenAfanador

It seems as though Mendes’ inner turmoil with the immense pressure has caused stress and anxiety. Even to the point where he is analyzing his interviews on Youtube and Twitter for body language and vocal nuances in the hopes of not repeating any questionable behavior.

But one thing we know for sure is that he won’t let Taylor Swift put makeup on his face anymore, a moment that fueled this entire debacle.

Whether he’s gay or not, who gives a fuck! We like his music and he seems cool. But if you actually care, read the full Rolling Stone interview here.

In other LGBTQ news and culture, visit here.

Tekashi Offered Up A Milli, Still Gets Denied!!

Rick & Morty is Coming Back With 5 More Episodes