Boykin alleges that he would not have been fired “except that he is white and the deceased was black,” per the Guardian.

Although this is the case, the city council’s officials claim that they didn’t fire him for shooting Mr. Ball, but that Boykin “violated police department policies by posting offensive messages on Instagram and allowed his girlfriend to ride in his police car for an unauthorized “ride along.””

Columbus city attorney Jeff Turnage points out “Boykin’s opinion on social matters,” in a post that he made with the use of a derogatory term for black people.

Boykin claims that he tried to resign prior to the firing, but that his resignation was rejected. 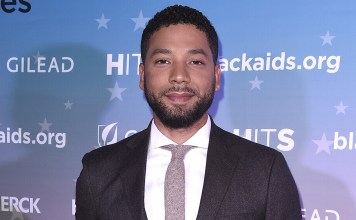 What Did You Think Of Drake’s SNL Skits? Check Em Out Here