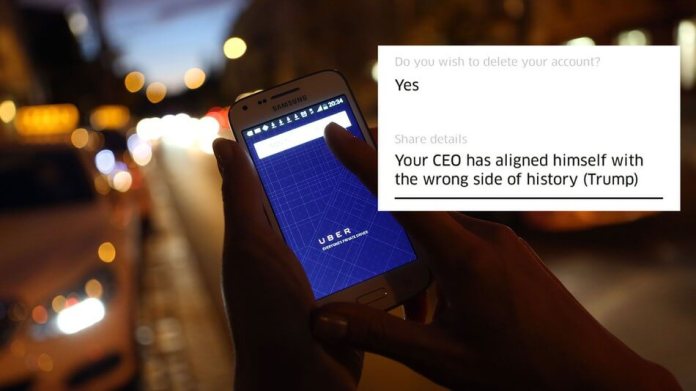 According to Mashable’s Brian Koerber:

“The ride-sharing company is currently enduring the full wrath of the internet after infuriating customers following its reaction to a Muslim travel ban issued by President Donald Trump.

UBER CEO Travis Kalanick, who sits on Trump’s economic advisory board, stated that he would continue to work with the Trump administration.

Hundreds of people not only deleted the app off their device following the events, but went through the process of deleting their account entirely, sharing screenshots of their reasoning in the process. “

Read 17 reasons why people are deleting their UBER accounts after this. 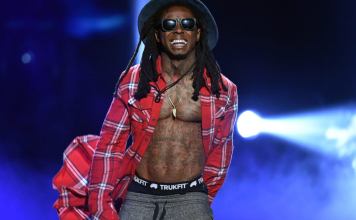