Toronto-based DJ and producer, PUSHER, has joined forces with highly acclaimed singer, songwriter, and producer Anjulie on a poignant new single tackling gun violence titled “All We Can Do” out July 13 via Lowly.

For “All We Can Do” PUSHER, real name Marty Bernie, expands on his self-described ‘Neon’ style that captures the essence of trap, pop, 90’s R&B, hip-hop and jazz on top of vocals with an important message. Striking synths fused with bouncy percussions, gives the listeners an uplifting euphoria strong enough to disguise the feelings the lyrics of Anjulie provoke. Bringing to light a common problem that affects America today, “All We Can Do” is an emotionally-driven pop track that covers the current issues we’re facing as a country, community, and society in 2018. Having written the lyrics to “All We Can Do” prior to PUSHER’s completion of the production, Anjulie often writes with political commentary:

“I wrote ‘All We Can Do’ after the Vegas shooting about the complacency around gun violence and the culture shock I had being a Canadian in America and seeing how common place it has become over the years. The song is a satirical play on how ignorance is bliss”

A  platinum-selling artist in her own right, aside from the compelling message of “All You Can Do,” the most striking aspect of the single is Anjulie’s world-renowned vocal expertise that is put on full display for the production. Her sound pairs well with PUSHER’s ability to manipulate synths with tropical inspired percussion to create a bounce from start to finish.“All We Can Do” is an exciting look at what to expect on his highly anticipated forthcoming EP due out this Fall. “The Paperman EP is all about growth – a new look, new music, new themes, new sounds, and the same old shiny, colourful, pixelated Pusher,” adds Marty Bernie aka Pusher. 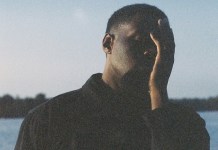 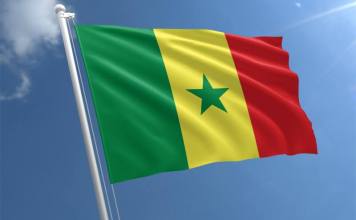