The song is available globally HERE via RECORDS LLC. / Columbia Records. “Breakaway” was written by Lennon Stella, Jarryd James, Sam De Jong, and Kate York. In speaking about the track, Lennon says: “‘Breakaway’ was made in the trees of Nicaragua and embodies exactly how I was feeling in that moment, which makes this song so special to me. I hope it resonates with you.”

Lennon Stella recently announced her first live solo performances in Nashville, Los Angeles, and New York. Each show sold out in less than an hour and, due to such high demand, Lennon added a second show in New York. See full itinerary below

The 19 year-old Ontario, Canada native Lennon Stella first gained national attention in 2012 when her and sister Maisy’s cover of Robyn’s “Call your Girlfriend” went viral (their YouTube channel has over 100 million views and nearly 800,000 subscribers.)

That same year, Lennon landed her starring role in the hit television show Nashville as Maddie Conrad. 2018 is an exciting year for Lennon as she signed her first label deal with RECORDS LLC. / Columbia Records. She released an acoustic version of her original song “Like Everybody Else” in August, which hit #1 on both the US and Canada Spotify Viral Charts. “Bad,” Lennon’s first single from her forthcoming debut EP, was released in September and reached #19 on the Global Viral Chart. 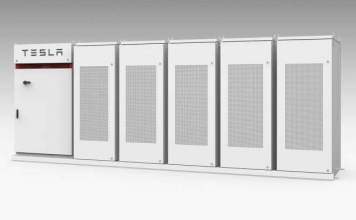 Is MyKell Vaughn the Next T-Pain?

Justin Bieber Uses His Platform to Speak Out about BLM