Everyone’s raving about Kendrick Lamar’s GRAMMY performance this year which was highly anticipated worldwide. As to how he’d pull it off? He kept details underwraps up until last night reveal. With 11 GRAMMY nods for 2016, Kendrick walked away with six, sweeping the rap genre off it’s feet.

Being introduced by Don Cheadle before his epic performance, the Compton keyholder gave “The Blacker the Berry” and “Alright” to the people from his newest Album – To Pimp A Butterfly. He even did the courtesy of revealing a new record titled “Untitled 3” in addition to his performance.

Check it out above and feel free to comment below. 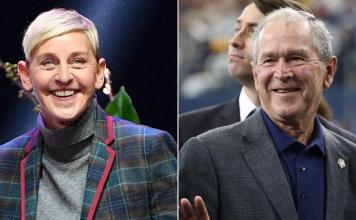 Amber Rose Poses For GQ, Then Slams The Magazine