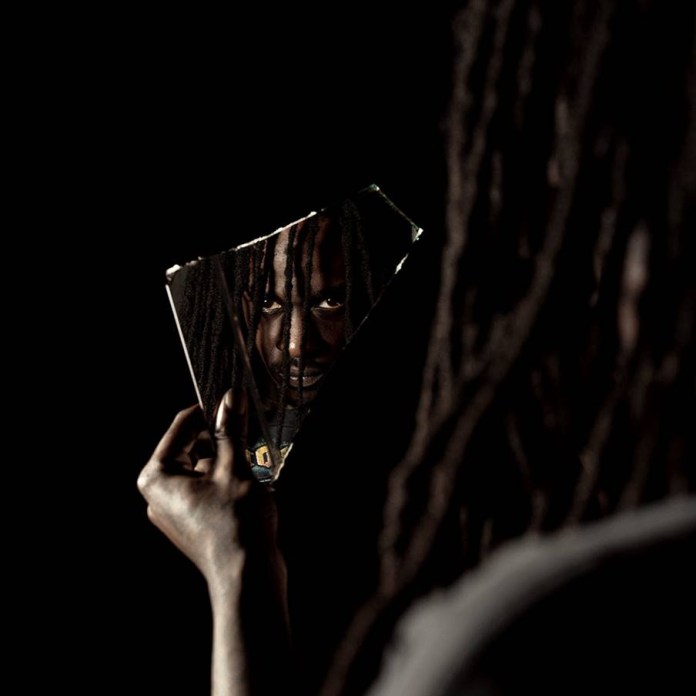 He’s a mainstay on the L.A. rap scene, but Rob Vicious often returns to his Southern roots in his music. Kicking back in a blood-red room with a crew of close friends, the Shoreline Mafia rapper shares “Wat It Do,” his new video. A sinister anthem with subsonic bass and ominous high-key piano notes, “Wat It Do” echoes the pitch-black horrorcore pioneered by Three 6 Mafia in the 90s, as Rob barks double-tracked missives against fakes and lames: “Hope you with that sh*t you rappin’ on the mic/Ask yourself, are you really bout that life?” In the video, Rob presides over an intense function, mobbing with his crew as he goes buckwild. “Wat It Do” is the latest video from Rob’s Breakthrough mixtape, following the similarly dark video for the DJ Paul-produced “L3V3L.”

The product of a year’s worth of tireless recording, Rob culled the project’s 13 tracks from a pool of over 100 demos, selecting the hardest-hitting and most personal of the bunch. The resulting body of work reveals a new side of Rob Vicious, balancing outlandish flexes on tracks like the club-ready “GET A BAG” with deep introspection–he marvels at how far he’s come on “MENTAL WARFARE,“ self-medicates to escape his darkest thoughts on “FORREAL,” and searches for a way forward on closing trio “WAT U THINKIN,“ “ANGELS V DEMONS,” and “OVERDOSE.”

Holding court with features from Shoreline Mafia cohort Fenix Flexin and L.A. rapper Nfant, Rob expands his arsenal of vocal tricks on the new mixtape, molding his craggy vocals into pained melodies and catchy cadences. The follow-up to 2018’s Traplantic, which boasted the Platinum-selling single “Bands,” Breakthrough is available to stream everywhere via Atlantic Records.

In April, Shoreline Mafia teamed up with Q Da Fool for the Too $hort-referencing single “Gangstas & Sippas,” which earned over 1 million Spotify streams in less than 10 days of release. Lastly, Stay tuned for Shoreline Mafia’s debut mixtape, coming later this year via Atlantic Records.

Watch “Wat It Do”: https://RobVicious.lnk.to/WatItDoVideo 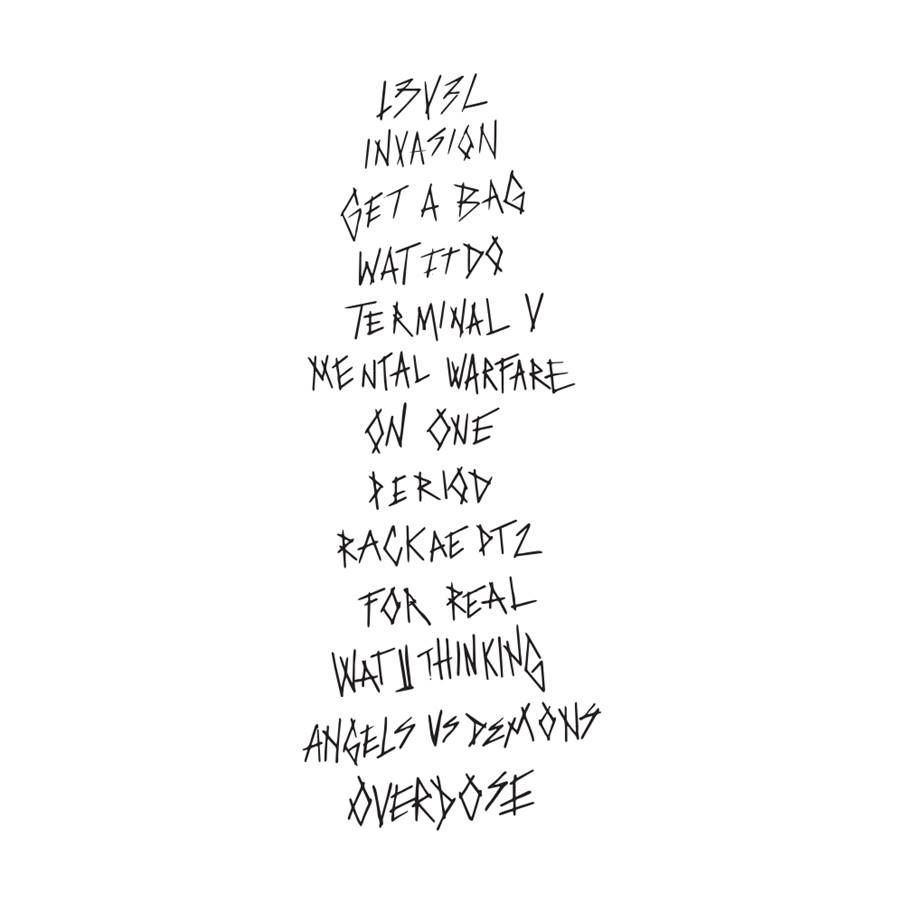 As life goes on, we learn countless lessons. Also, Some impact us more than others. Critically acclaimed multi-platinum rapper and Shoreline Mafia member Rob Vicious points to one lesson as particularly formative. “I learned you’ve got to do shit for yourself,” the Los Angeles MC exclaims. “I was tired of fucking holding things back. I decided to let that shit go. When I finally did, I took a more mature approach to my life and my music.” The 21-year-old rapper earned a platinum plaque for “Bands” off 2019’s Traplantic, and he shared Breakthrough, his debut album for Atlantic Records, in May 2020.

BJ The Chicago Kid Packs Out The Highline Ballroom

Joe Biden is Coming for the White House…Maybe?