‘Maryland’s Prince George’s County continues to exist as a hotbed for hip-hop culture. Kelow LaTesha, through a delivery ue to the region yet with an attitude all her own, has emerged in the midst of a crowded scene” – Pitchfork

“Mixing spirituality with ash talk, her most artful rhymes push in different directions while still holding the center.” – Washington Post

“The Prince George’s County [native] is brash, in your face and [stands out] amongst her peers with a commanding presence that pulls your attention.” – HYPEBEAST

“Her alternative rap-sound includes eleconic beats and brash lyrics that put Kelow LaTesha in a class of her own.” – Def Pen

A tireless creative and serial enepreneur, Maryland native Kelow LaTesha spends her non-rhyming hours as the proprietor of a natural herb store. Titling her latest freestyle after an exotic flower renowned for its medicinal capabilities, Kelow shares “Hibiscus”. Hibiscus Tea is known for its high-vitamin content and tart flavor, providing the perfect metaphor for the pointed lyricism and bold flexes that populate Kelow’s 90-second, bass-boosted banger: “I’m just concerned about how much I make a day/Fabio whippin’ that iron like Bobby Flay.” In the video, Kelow brings her inimi style to her local bodega, quickly serving customers before their bus arrives. “Hibiscus Freestyle” is Kelow’s first new song since the release of TSA Deluxe.

A new and improved version of last year’s TSA, TSA Deluxe features three brand new songs, including the snap music-inspired “High Fashion,” and gives context to previously released highlights like “The Real Deal” and “Hammer Time” (over 100k views on YouTube). The most no new highlight from TSA Deluxe is “PowerPuff Girls,” a fiery new posse cut. Dominated by a lurching, menacing bassline, “PowerPuff Girls” unites Kelow with two of the rap game’s fiercest femme fatales–Rico Nasty and LightSkinKeisha. Earlier this month, The FADER premiered Kelow’s pastoral video for “Not You Then Who ? ,” which celebrates beauty in all its forms. Featuring an additional appearance from Black Fortune, TSA Deluxe is available to seam everywhere via Kelow’s own BUTTA venture.

Born in Prince George’s County, Maryland, Kelow’s music is heavily influenced by the DMV region’s hip-hop and go-go scenes. The rapper makes music that expresses her ue self, her specific pen and mutating styles eluding broad categorization. The artist has earned praise from the likes of The Washington Post, Pitchfork, HYPEBEAST, Def Pen, and others.

Stay tuned for much more from Kelow LaTesha in the coming weeks. 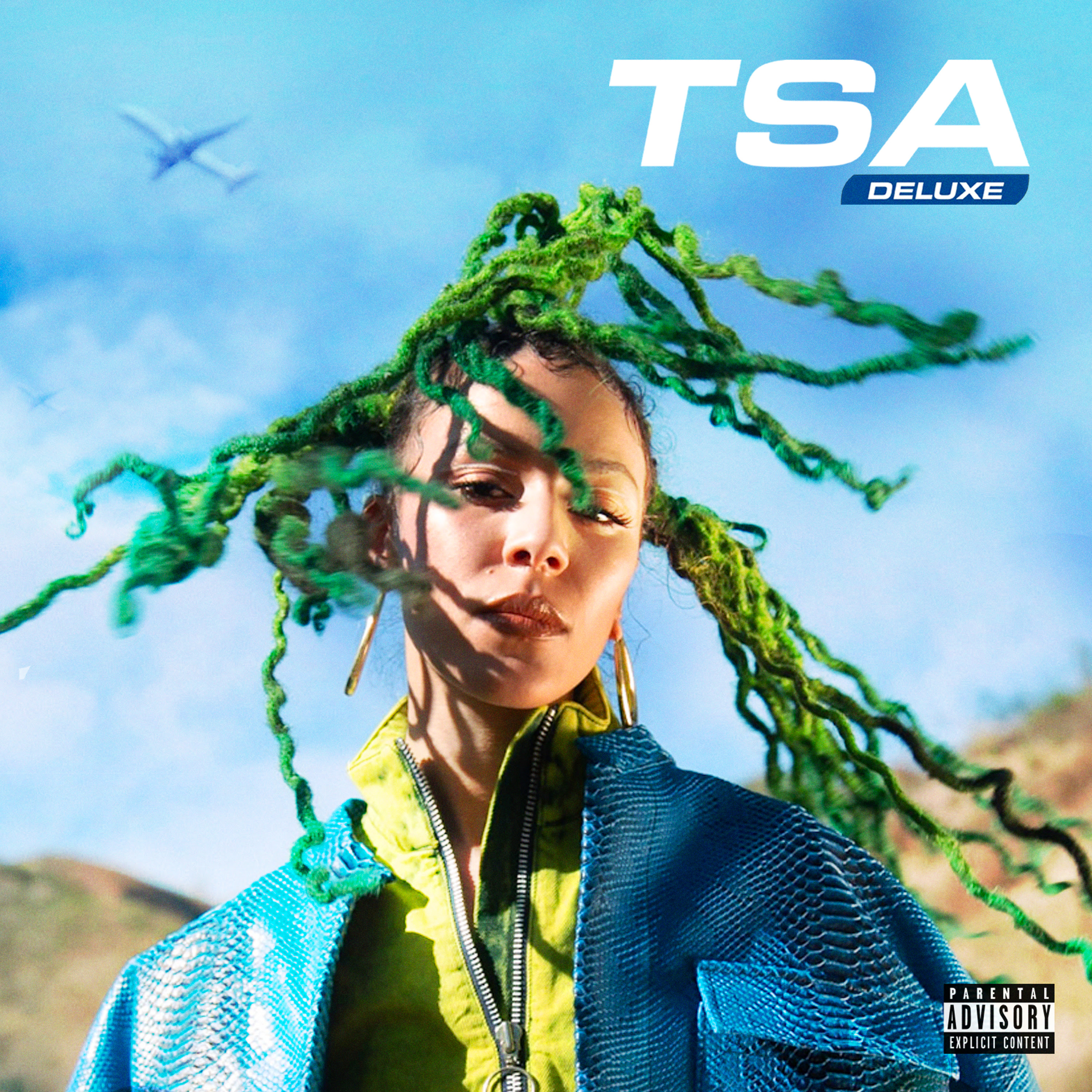 Michelle or Kierra for more info.

Forget about the stigmas, labels, ideologies and pre-determinations of today’s Hip-Hop artist, because when you meet Kelow LaTesha, none of the indusy standards need apply. Born and raised in Prince George’s County, Maryland, a suburb of Washington D.C., Kelow’s spark to be a creator happened when she was young. She credits her time spent watching DC area artists on basic cable as something that planted a seed, leaving an ever-lasting impression early on.