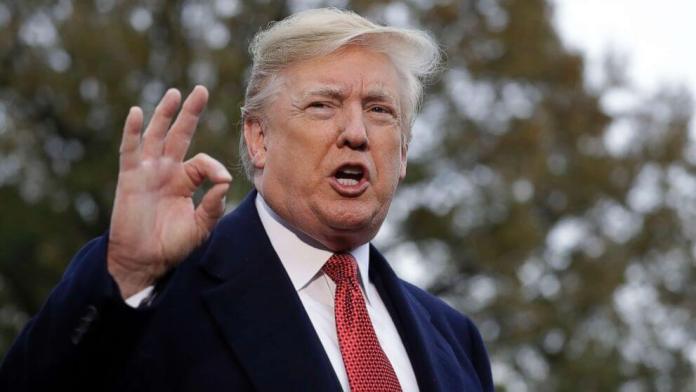 President Donald Trump is refusing to apologize to the Central Park Five boys.

According to NY Post, President Trump on Tuesday refused to apologize to the “Central Park Five” saying that “they admitted their guilt” and that there are “people on both sides” of the question of their innocence.

The new Netflix series, “When They See Us” has brought back the memories of the sensational case, though the president of the United States seemed unaware of the show.

Trump in 1989 took out full-page ads in New York newspapers calling for the death penalty against the five boys. The boys ranged in ages 14 to 16, who were later convicted of raping and assaulting a young woman jogging in Central Park. It was a high-profile case.

The boys’ convictions were later overturned after convicted murderer Matias Reyes confessed to the crime. A confession backed up by DNA evidence.

“Why do you bring that question up now? It’s an interesting time to bring it up,” Trump told a reporter who had asked about the case.

Trump also has a few words to say about the $41 million settlement the five men — Raymond Santana, Kevin Richardson, Antron McCray, Yusef Salaam and Korey Wise — received in 2014. Trump made the comment: “think that the city should have never settled that case.”

A court found that the teens’ confessions were forced, but Trump said as recently as 2016 that they were guilty.

Have any thoughts? What do you feel about the Central Park Five case? Did you watch the Netflix series? Also, what do you think about Trump’s statement? Leave your comments below! 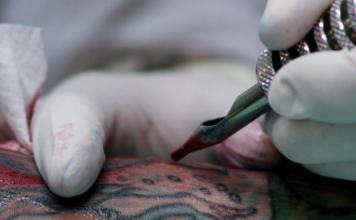 Your Tattoo Is Leaking Into Your Body’s Lymph Nodes!

Master P Getting That Bucket Of Chicken With Lionsgate