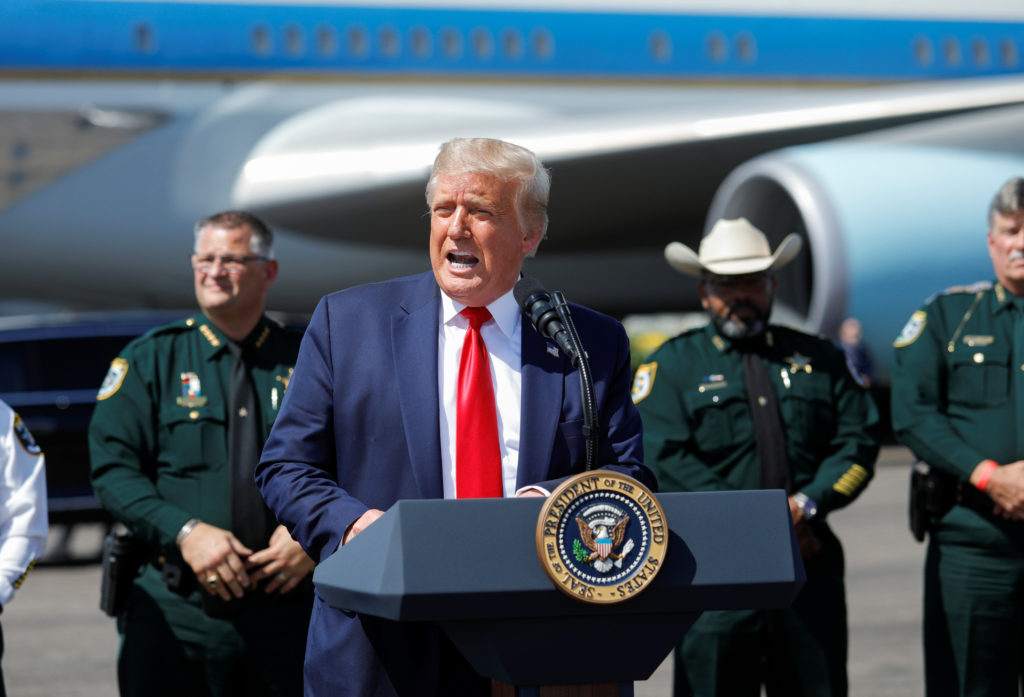 On Monday it was announced that the Tennessee Valley Authority (TVA), James “Skip” Thompson, was fired. Continue reading to find out the reason behind the firing and the new changed Trump will be installing in regards to TVAs.

Why was the authority chair fired?

On Monday it was announced by Trump that the TVA was fired from his position because he was hiring foreign workers, and was getting paid too much.

Trump also gave a warning during an interview by reports at the White House, that if board members keep on hiring foreign labor they will also be terminated.

Trump also said that a new TVA chief executive must be hired immediately, however, the replacement should place American’s interests first and be paid no more than $500,000 a year.

What are the TVA?

The TVA is a federal organization that was established in 1933. The purpose of the organization is to develop the Tennessee Valley (the area was hit hard during the Great Depression), the other regions that are covered in the organization are Alabama, Mississippi, Kentucky, Georgia, North Carolina, and Virginia. Some ways to help the Tennessee Valley is that the corporation provides flood control, electricity generation, fertilizer manufacturing, and economic development.

What do you think of the new executive order?