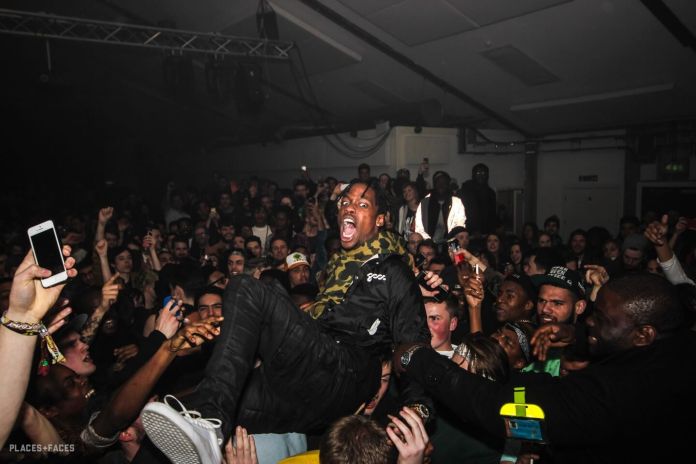 Apparently, Travis Scott didn’t favor his DJ in Montreal this past Sunday evening.

“Just play a song, you fucking moron,” said Scott in a clip uploaded to YouTube on Sunday night. “The worst DJ in Montreal is right there on stage yo.”

After the DJ made a major mistake during his performance of Pick Up The Phone, Travis Scott proceeded to kick the Disc Jockey off stage.

Did another DJ replace him? Yes, of course: Travis Scott himself.

At the end of the video, the DJ attempts to get back on stage and Travis can be seen scratching the record and screaming (to the delight of the crowd).

Check out the clip above.

Travis Scott Nearly Got His Ass Beat For Postponing In Tulsa