Chicago artist Towkio has decided to release another single off of his debut album .Wav Theory, which is set to release next Tuesday. In this Kaytranda produced track, Towkio told HotNewHipHop that he wanted to “give fans they could get down to, dance to, vibe to, and even “exfoliate” to.” Yeah, he said exfoliate, and if that isn’t something that you are interested in, well you can always just listen to it.

This is definitely a track where you can do all of the above and probably more once .wav theory drops on April 28th. 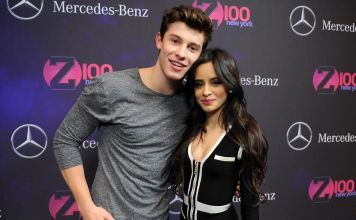 Put ‘Little’ Drake From “Views” On Any Damn Thing