Tory Lanez has been one of the busiest artist within the past year.

The Toronto native has been touring and gearing up for the highly anticipated album “Love Me Now”. Lanez already announced that he has another project coming out before the end of the year.

No release date has been officially announced, but we’re sure Tory plans to keep the music industry on edge with every move. Imagine the news we received when we heard that Tory and Bryson Tiller dropped a song together entitled “Keep In Touch”.

The talented rappers/singer provide instant vocal satisfaction on this latest single. Stay tuned to Hypefresh.CO for the latest in culture, and music news. 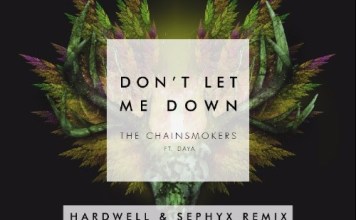 The Chainsmokers Didn’t Let Us Down With Their Latest Remix

Damn Chyna Those Southern Lips Gotta Be Getting Loose

Queen Latifah Blessed to Be Ursula in ‘The Little Mermaid’