The MTV Music Video Awards is a ceremony where celebrities take fashion risks to new heights on the red carpet. From Lil Kim’s iconic purple dress in 1999 to Lady Gaga’s meat dress in 2010, the VMA’s is a space where iconic looks are made. This year was only a bit different, with many celebs looking gorg but only a few pushing boundaries.

Here are Hypefresh’s favorite looks from this year’s VMA’s. Let us know which one you think has the potential to be iconic.

The rap artist is floating across the red carpet, wearing a lilac Atelier Versace pantsuit matched with an off-the-shoulder bedazzled jacket. 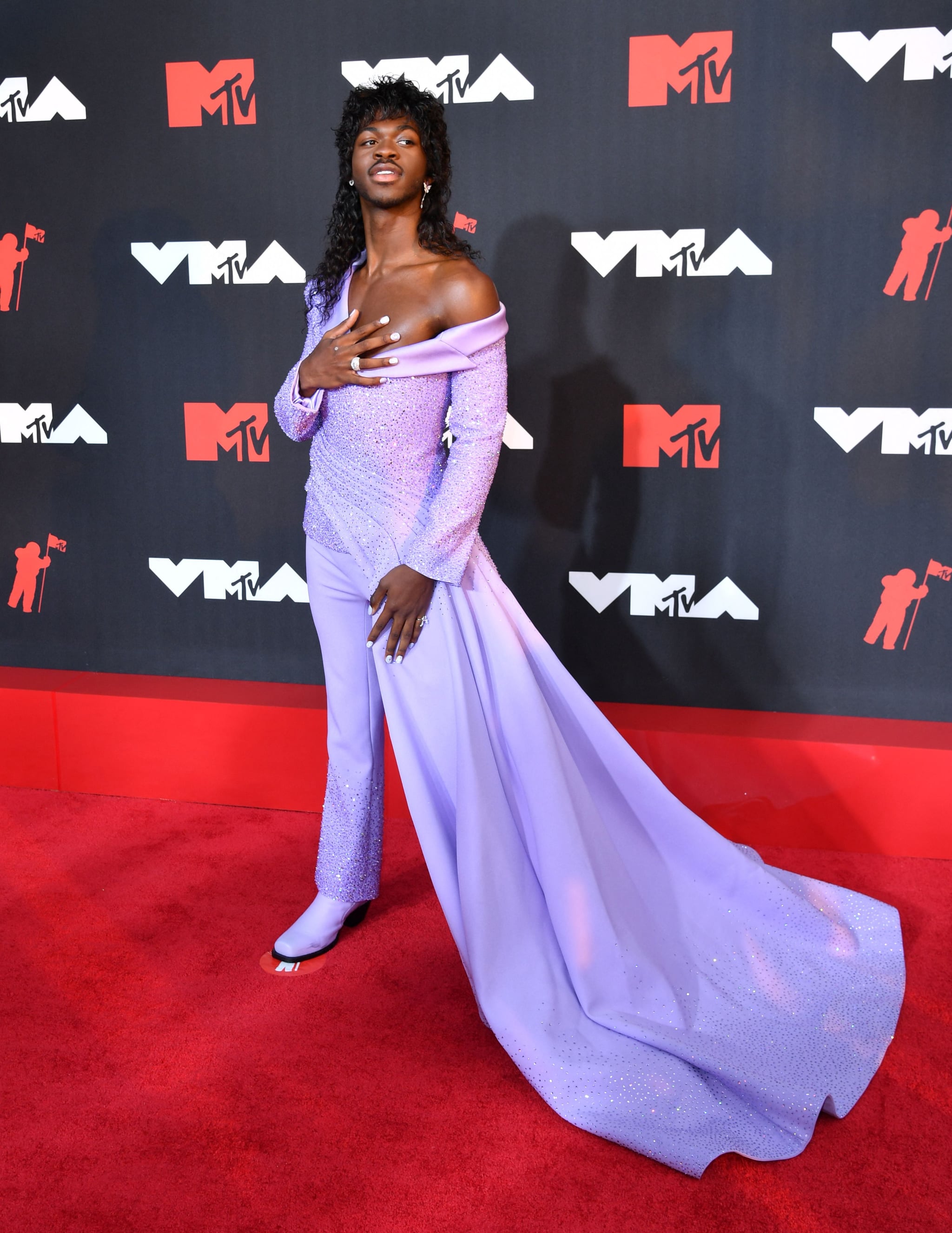 The In the Heights actress looked stunning in a silver Oscar de la Renta gown. Wearing a lace fitted asymmetrical gown by Tom Ford, the songstress was slaying the red carpet. 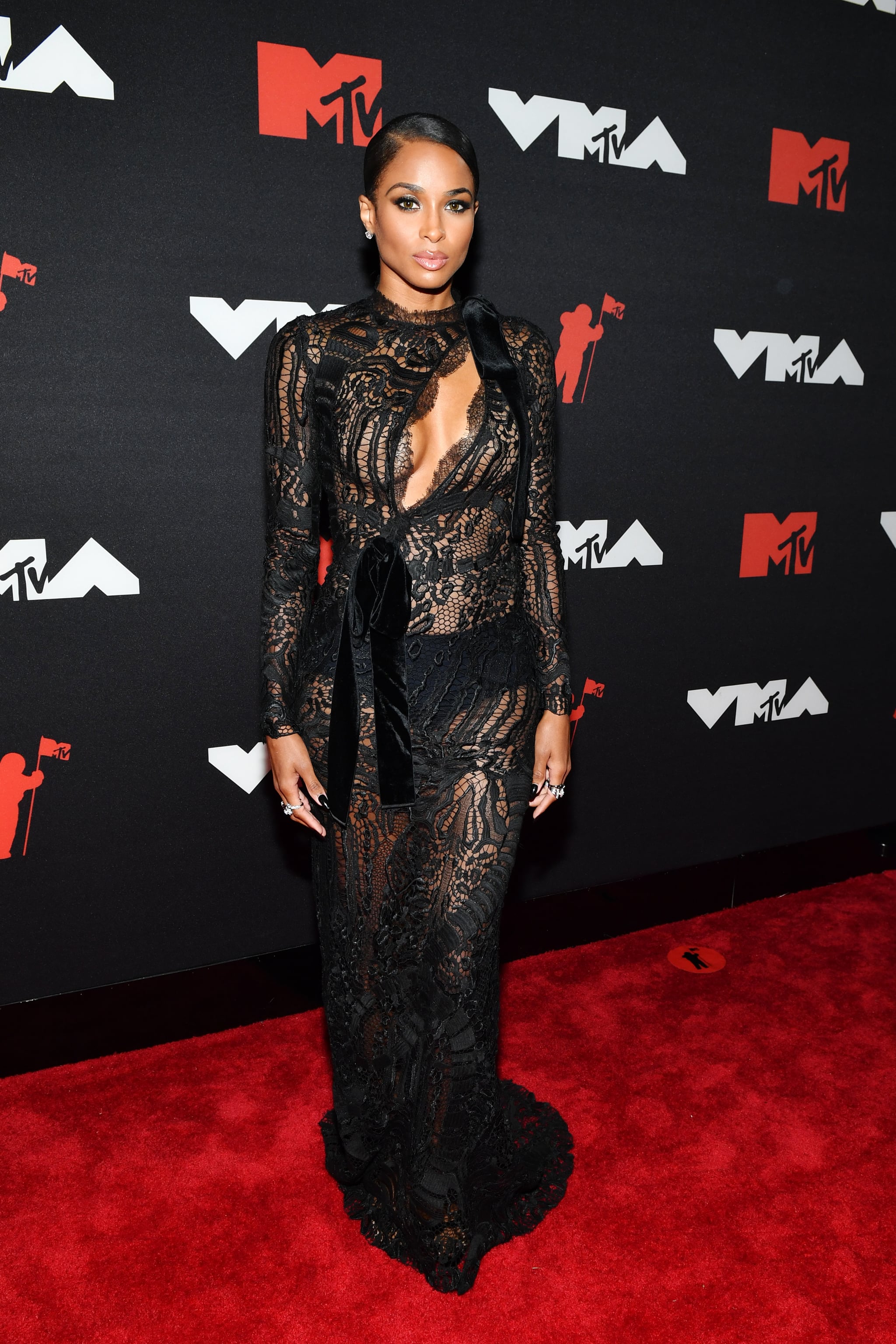 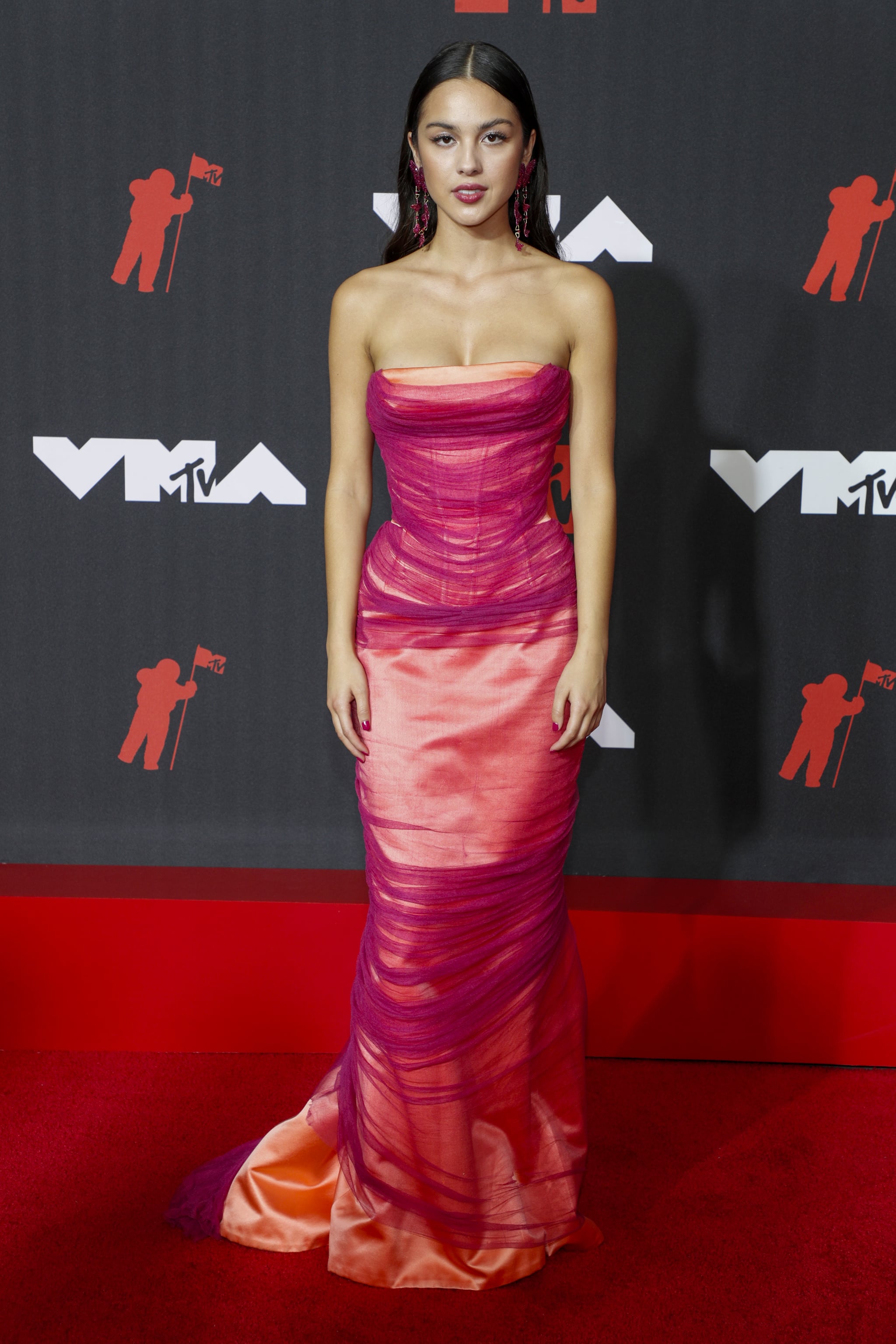 The musician showed off her abs in a pink and black plaid suit accessorized with a sequenced bra. 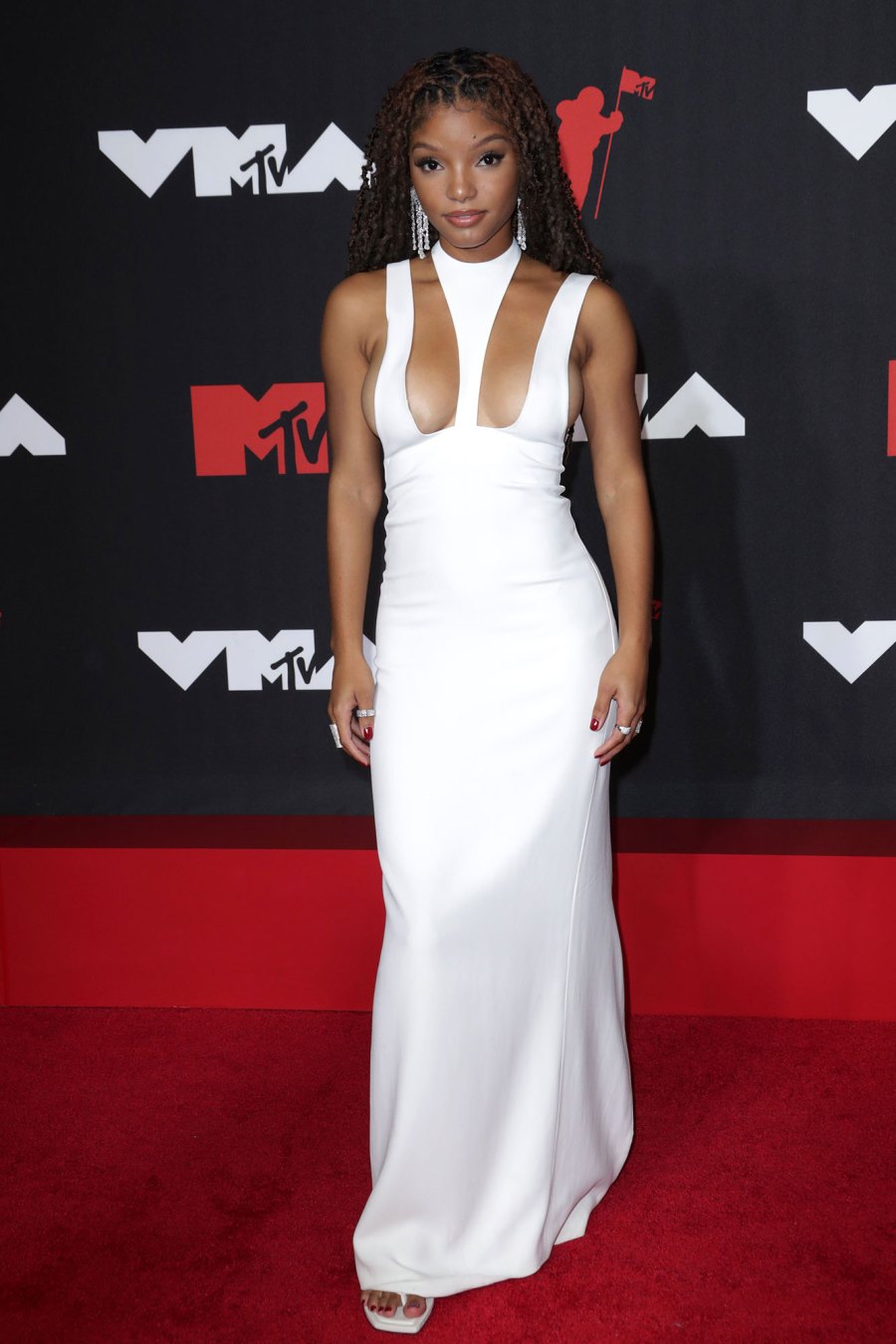 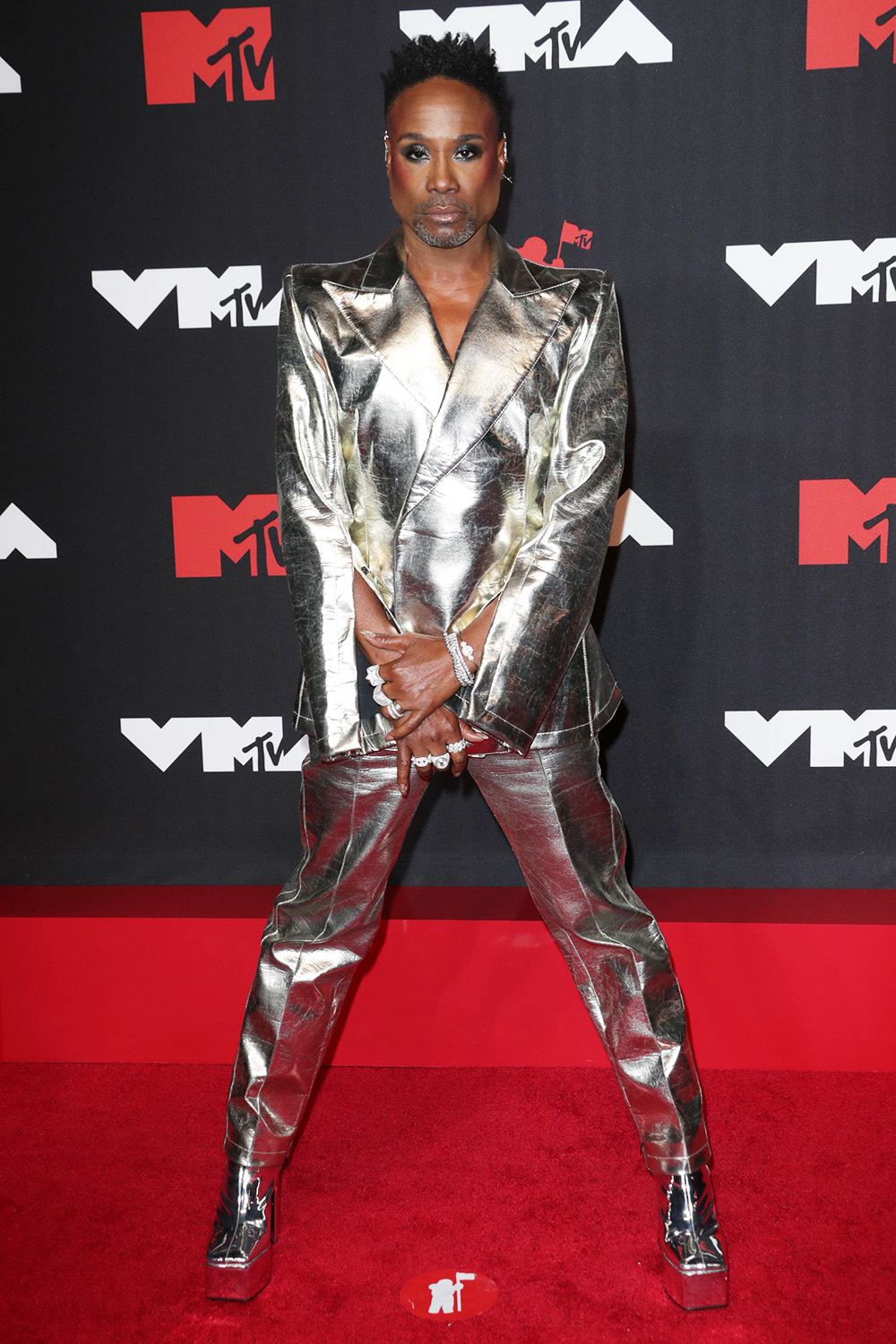 The singer and performer wore a white two-piece by Patrycja Pagas. 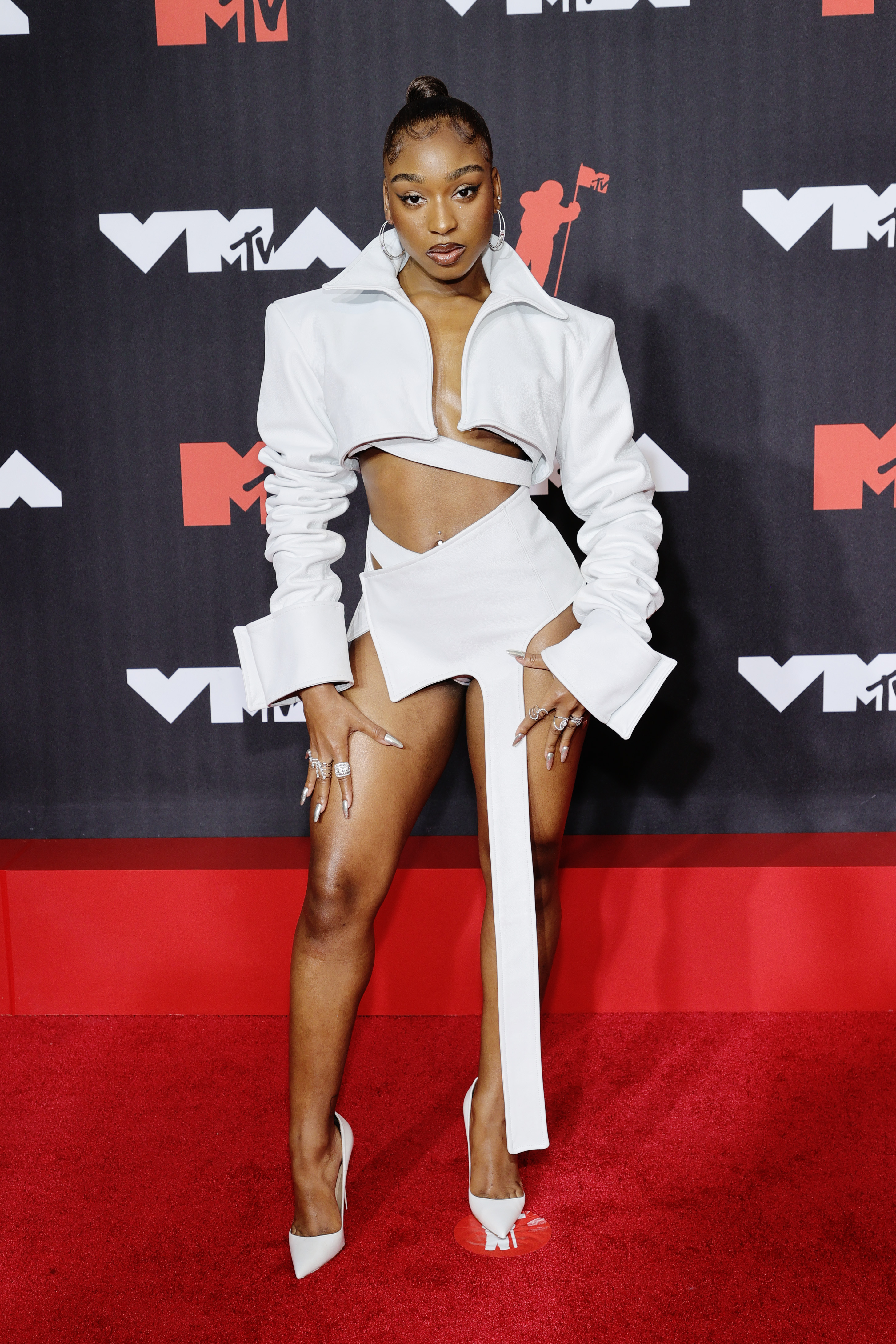 This year the VMA’s took place in Brooklyn at the Barclays Center for its 40th Anniversary and kicked off the icon who hosted this first VMA’s in 1984, Madonna. Performing the classic song“Like a Virgin,” which still ranks as one of the most scandalous in the award show’s history, the fashion rebel proves that some risks have become historic.