The Grammys, as of late, has had a reputation for missing the mark. This is not true on the red carpet. Before the awards show, the stars of the night serve looks tend not to disappoint. The Grammy Award Show was held on April 2 in Las Vegas, the City of Lights.

Here are our favorite looks from this year’s Grammy 2022 Award show.

The newly awarded Grammy artist looks like a bombshell in a baby blue sequenced Versace gown. 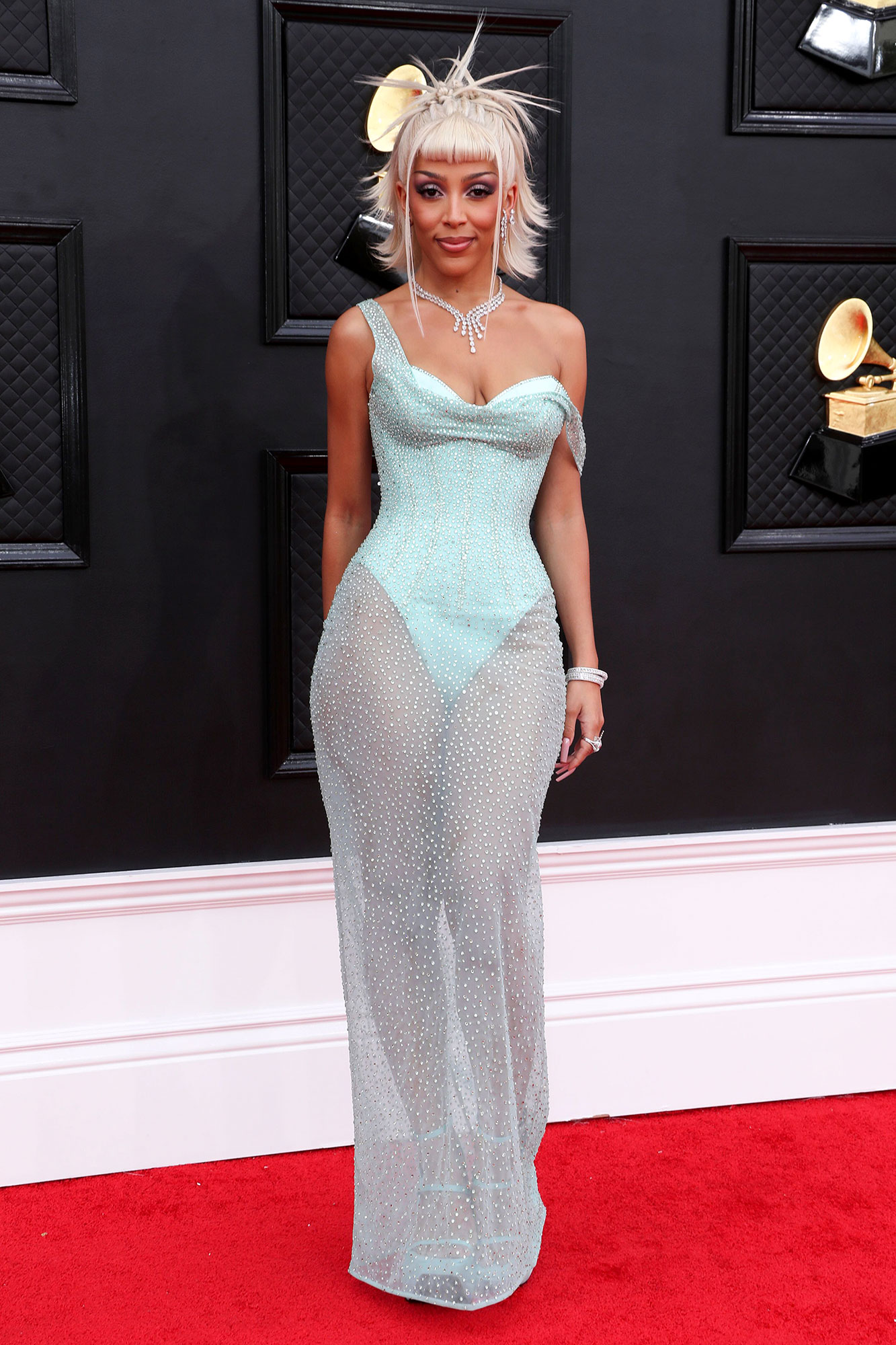 The icon in the making is shining in a bright yellow custom Dundas jumpsuit inspired by Aretha Franklin. 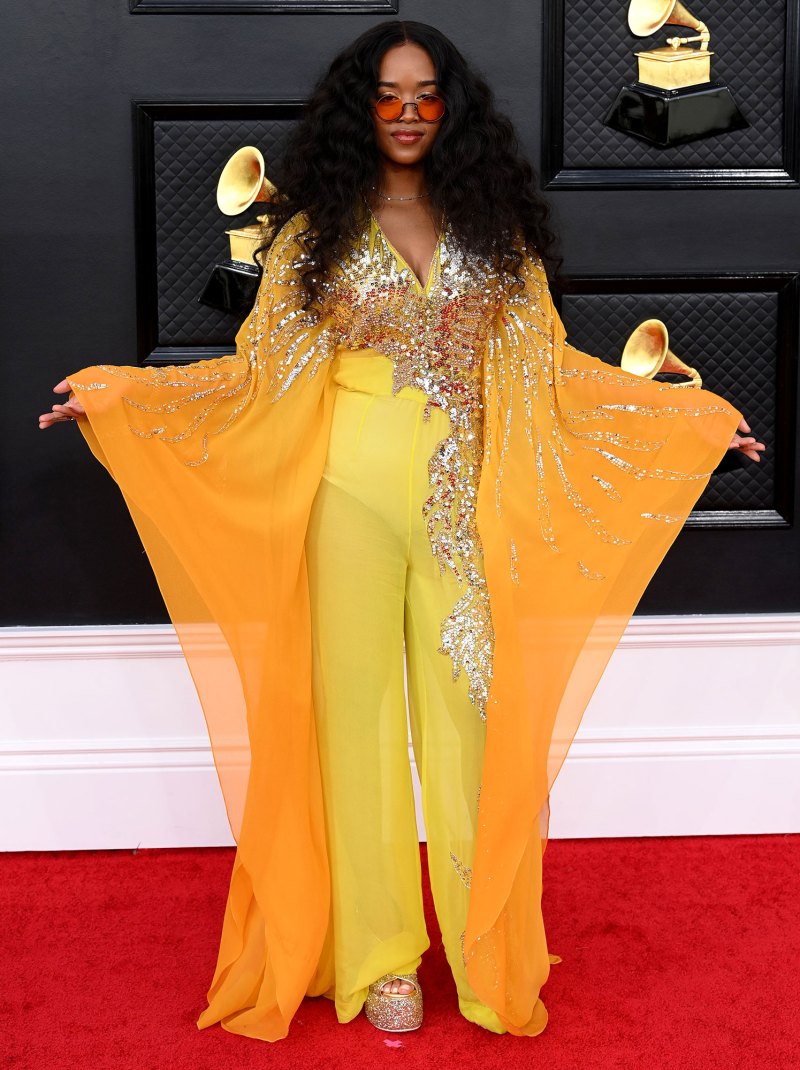 The recording artist looks fierce in a leopard-printed fitted gown by Robert Cavelli. 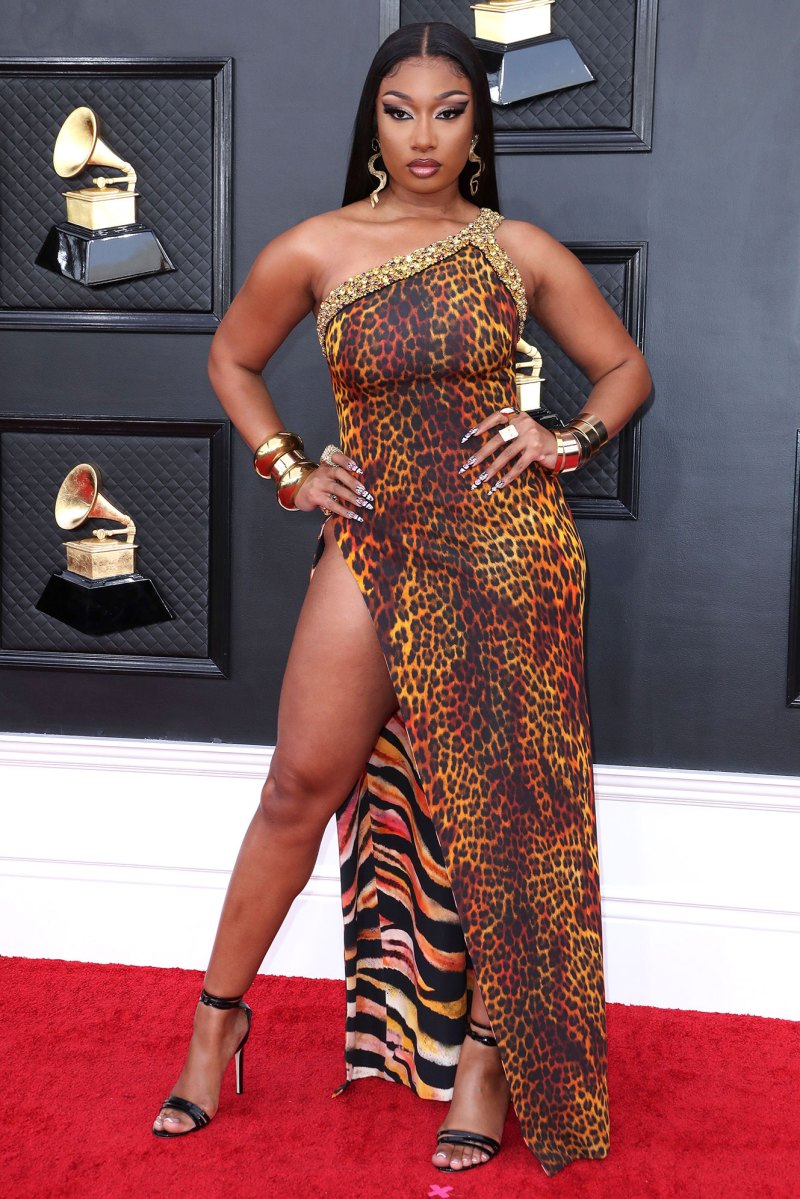 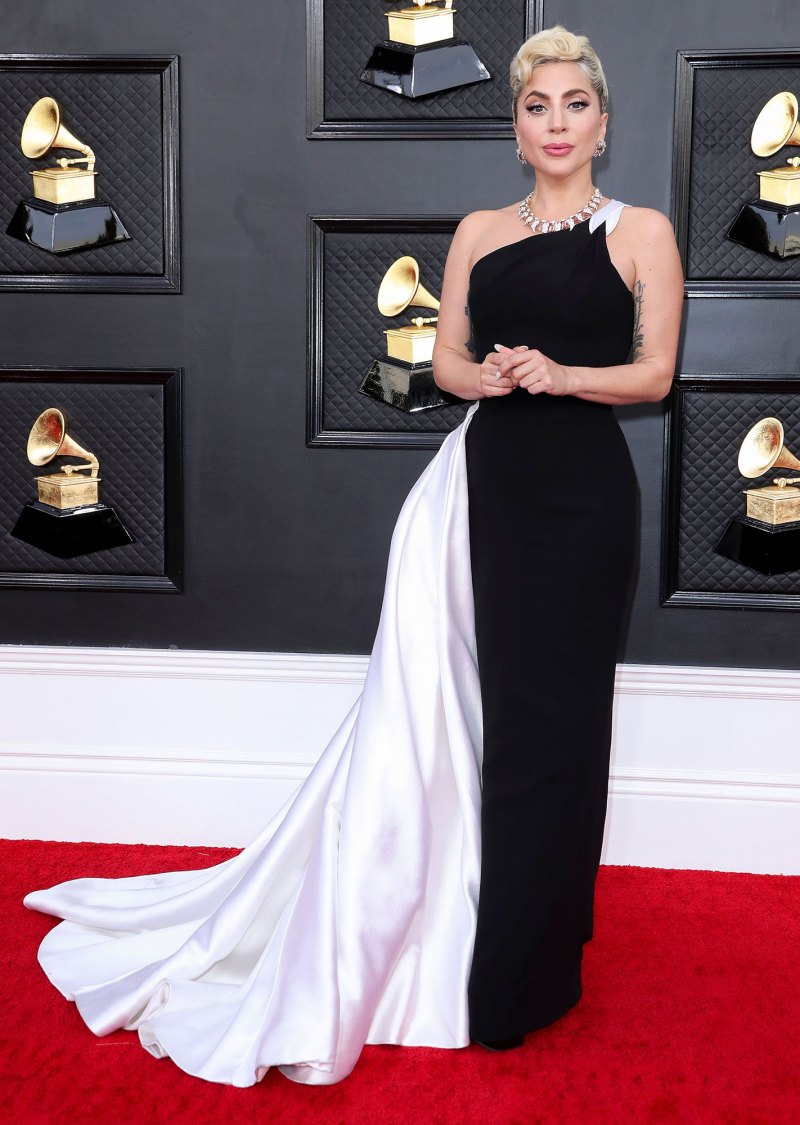 The multi-lingual artist is invoking gothic vibes in a risque Versace look. 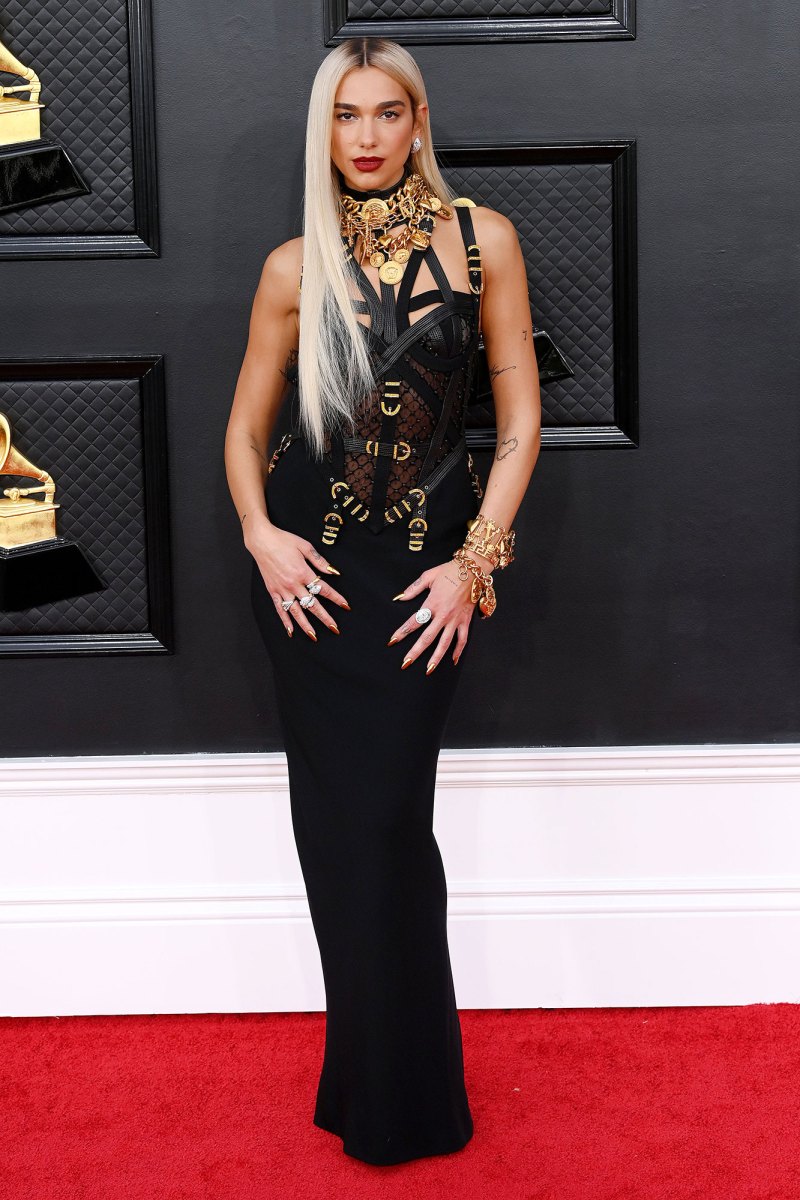 The West Side Story actress looked angelic in a simple grey gown. 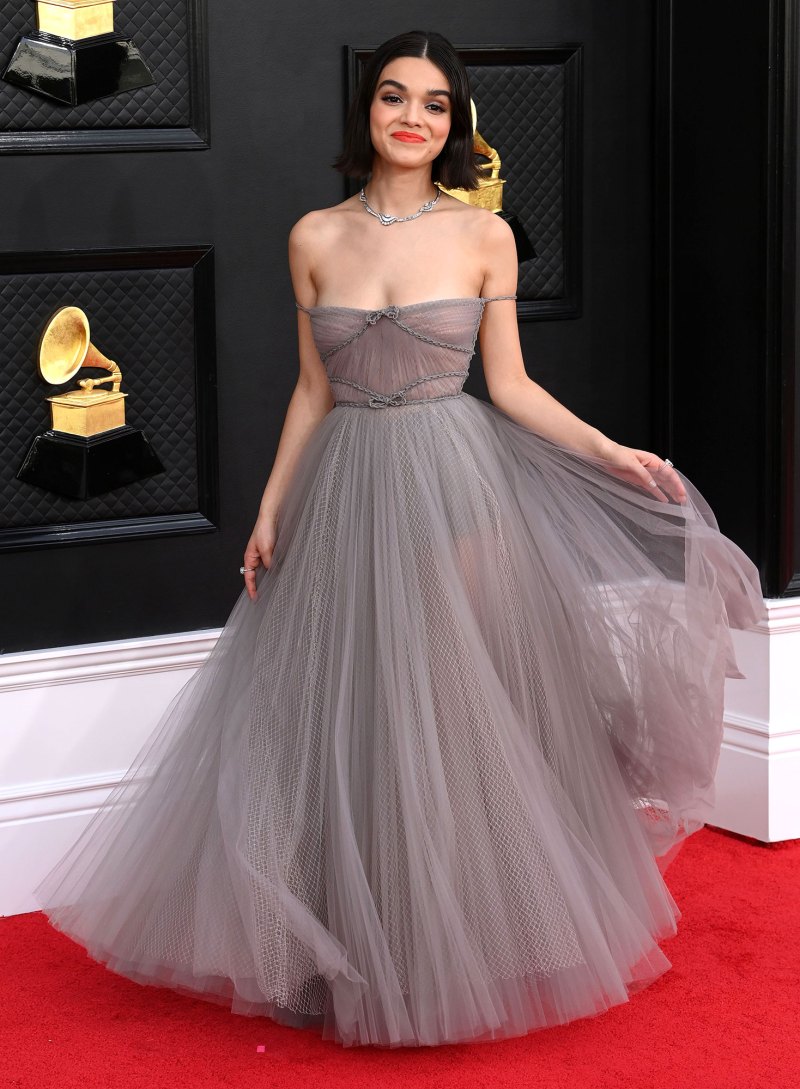 The model and tv personality floats across the red carpet in a bright pink ruffled gown. 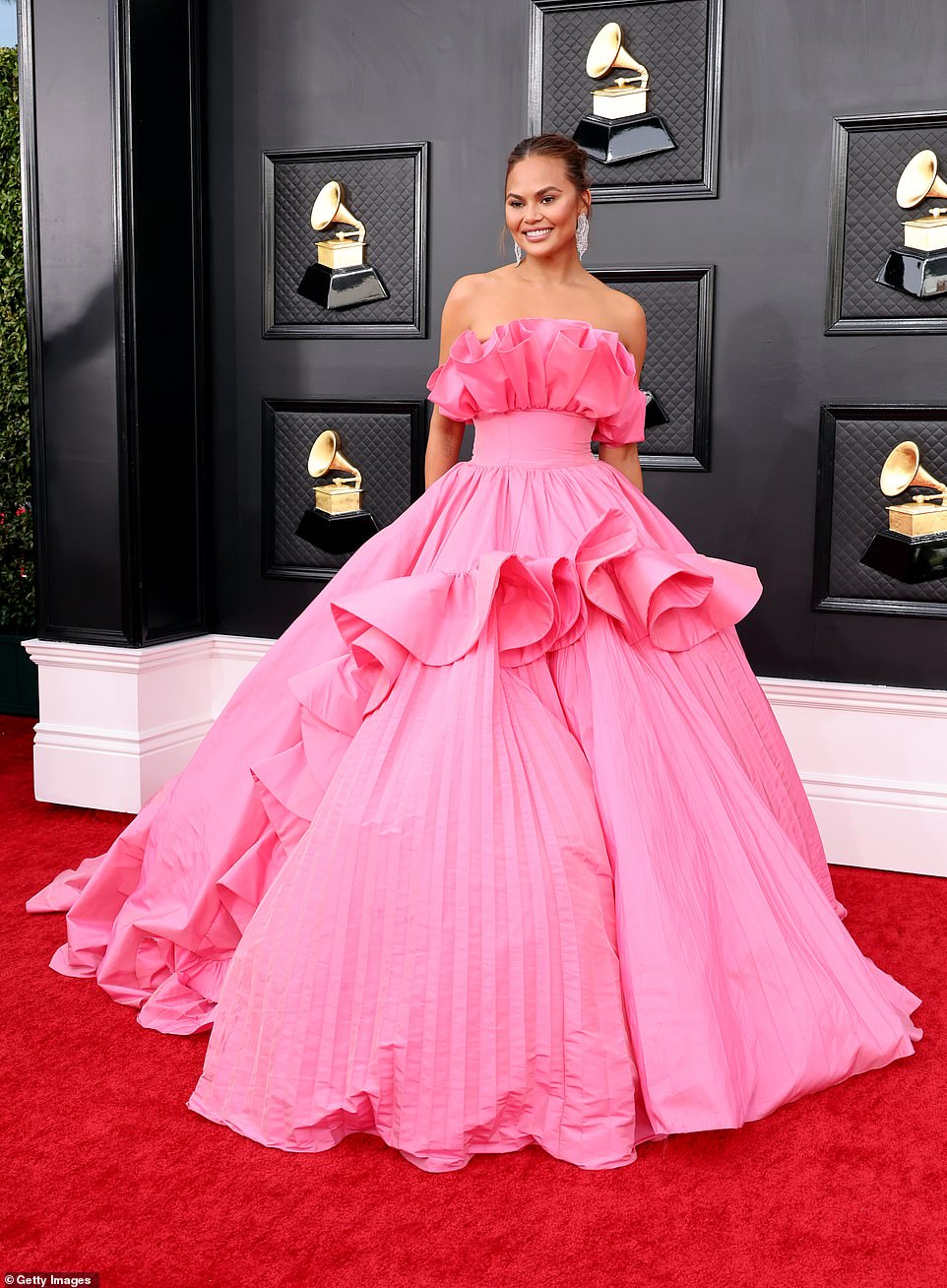 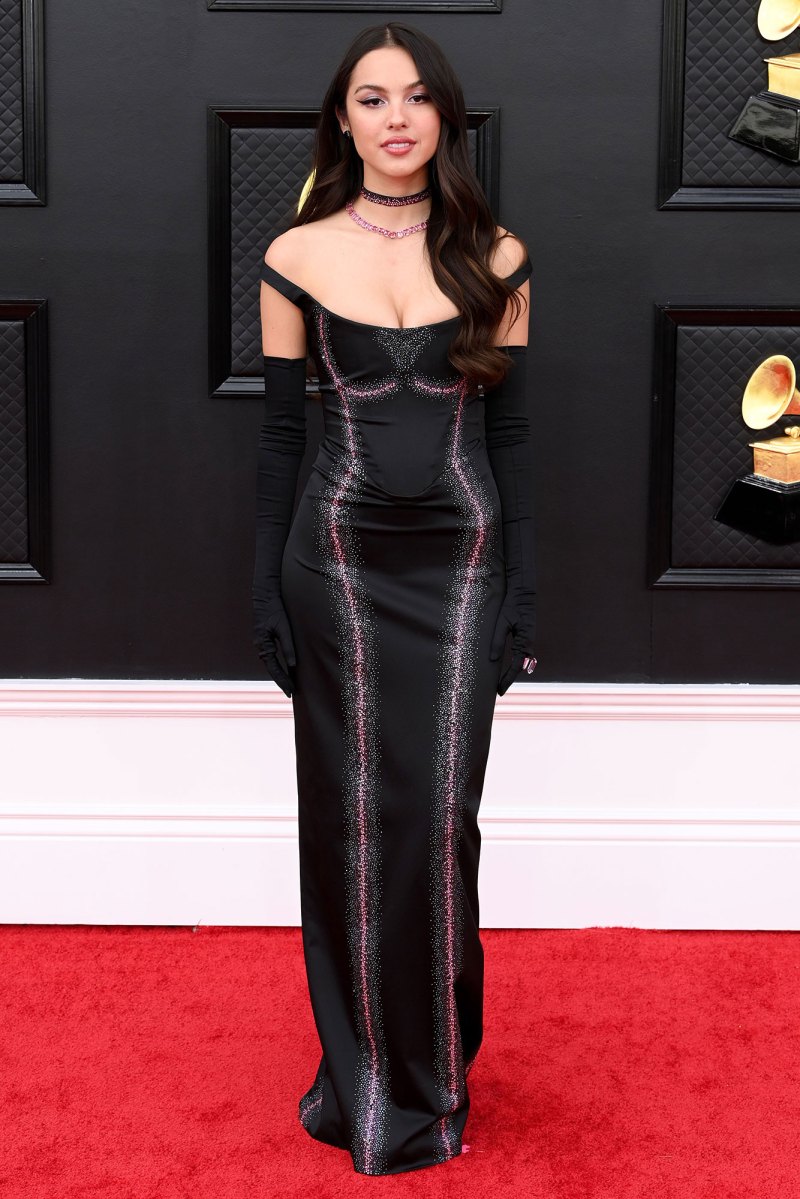 The ‘My Type’ recording artist is invoking barbie in this two-piece hot pink look by Dior. 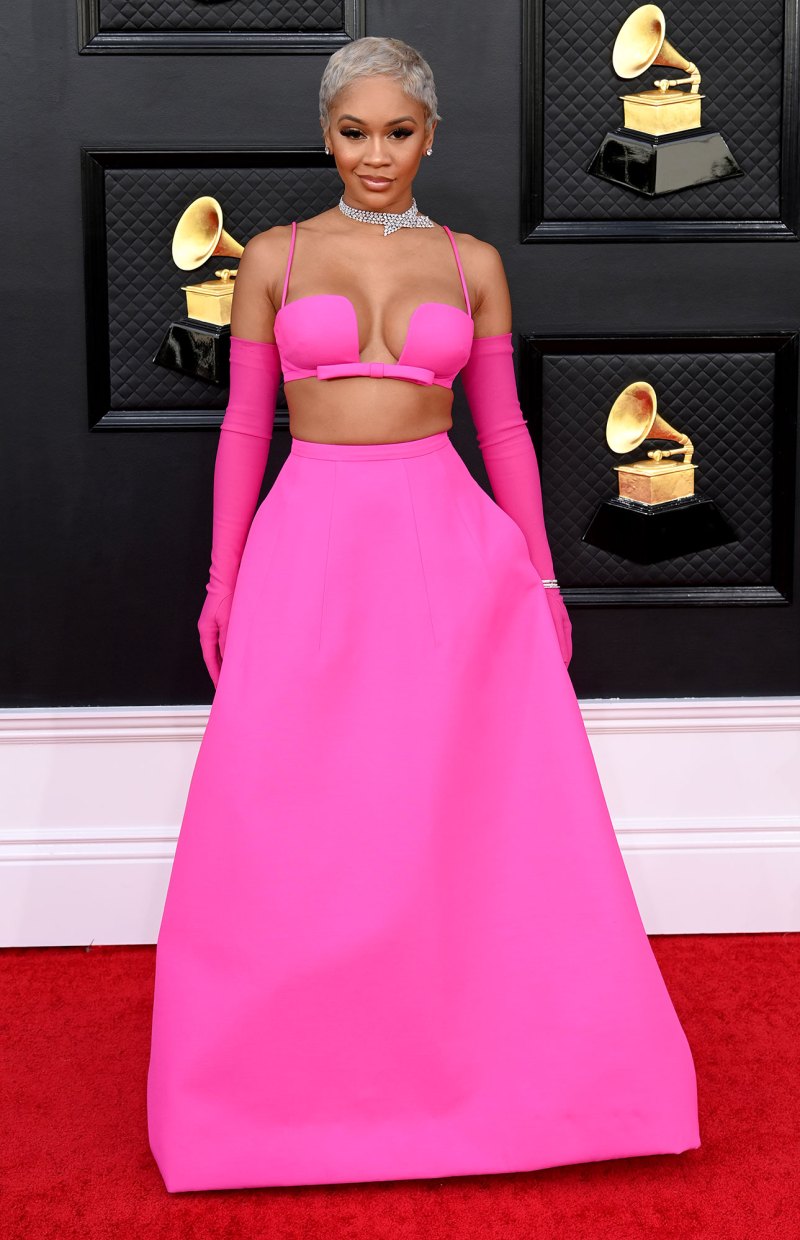 The soon-to-be EGOT winner is giving us major Matrix vibes in this look by Rick Owens. 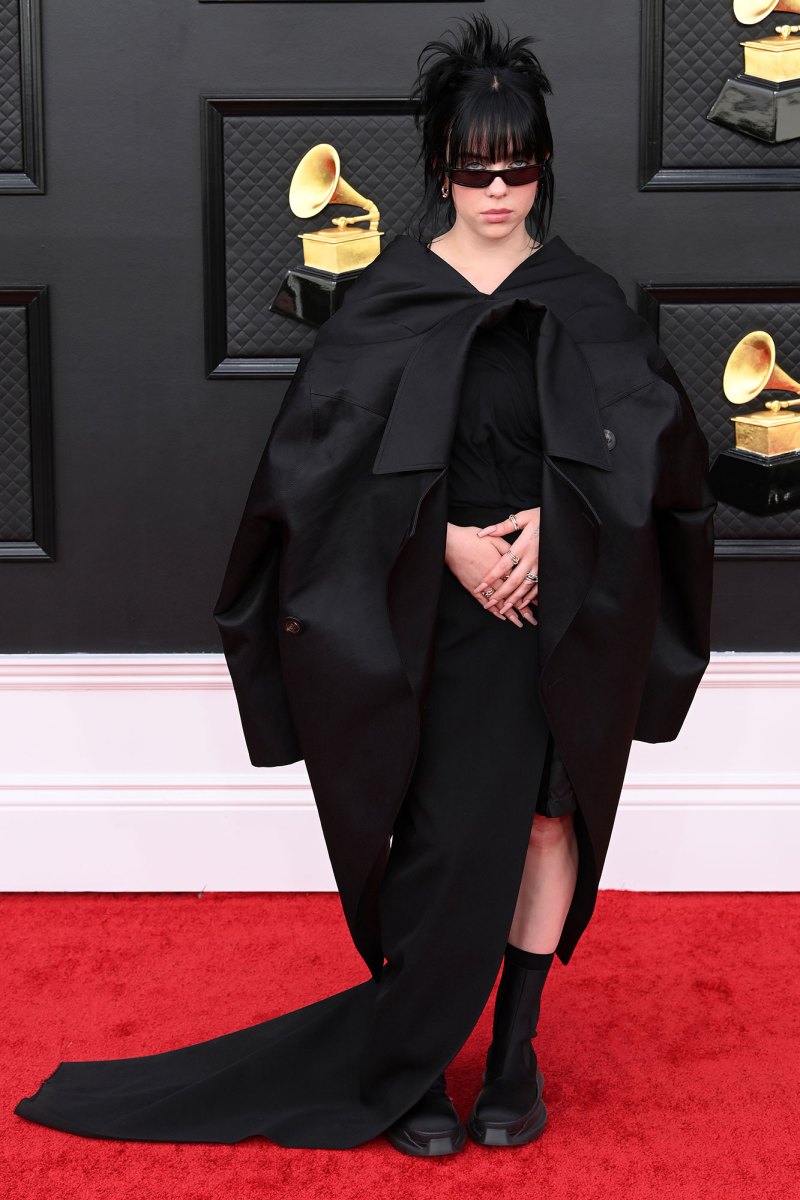 These Stars of the night were all about serving looks. Doja Cat especially lit the carpet on fire as she took home the win for best look. Coming in second is Dua Lipa with her bondage black Versace fit. Gaudiness mixed with goth is not my cup of tea, but Versace makes it work.

These Caribbean Brands Need To Be On Your Radar For Summer 2...

Dope Duffle is a luxury b...
Read more
Fashion

4 Golden Rules To Follow When Buying Your First Piece Of Jew...

When you're purchasing yo...
Read more