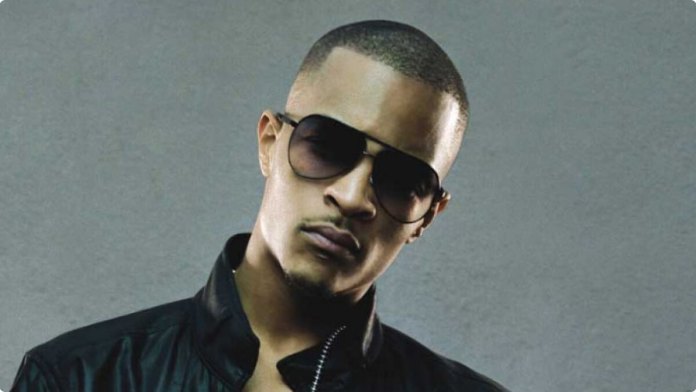 T.I. is all about the money, and surely may have to pay up.

Tip Harris is being allegedly being linked to a cryptocurrency scam called FLICK Tokens worth $1.3 million dollars.

“Tip is truly disheartened by the lawsuit,” T.I.’s lawyer, Albert A. Chapar Jr., tells The Blast. “Tip did not receive a single dollar from Felton or any of the money alleged to have been invested by the Plaintiffs, nor did he have any ownership of the company.”

In 2017, it’s reported that 25 investors contributed the amount of $1.3 million, for currency that is of no value. The lawsuit pending is for $5 million dollars. FLiK Tokens, derives from Atlanta entertainment executive, Ryan Felton.
Investors claim Felton and T.I., allegedly drove up the price of the new cryptocurrency using their money, “dumped” the tokens, then disappeared.  At the moment fingers are pointing back and forth as Felton believes that Mr. Harris gave the tokens to family and friends. In return the sold massive amounts of crypto caused rapid devaluation.

Harris believes that his fame and popularity was used to swindle investor to join the group and make contributions. We will keep you updated on this developing story.

While Drake Performs at OVO Fest, Meek Mill is Whitening His Teeth (Photo)

James vs. Giannis: Beef Amongst The NBA’s Elite?

Uber teams us with Nasa Vet