Following the sequel of Thor and Thor: The Dark World, arrives the new Marvel film, Thor: Ragnarok, expected to be released on November 3rd. Ragnarok takes a different approach with its comical appeal, bright colored visual graphics and new characters. After the release of the trailer, it seems to have become a trending topic for more reasons than one.

These characters include Blanchett’s villainous Hela, Valkyrie (Tessa Thompson) and Jeff Goldblum as Grandmaster. In addition to those three, the Hulk makes an appearance! During what seems to be an anticipated viscous fight between Thor and his opponent, the Hulk then walks out. A moment of silence crosses fighting grounds as Thor bursts out in a loud cry, screaming “yesssss!” In a humorous voice, Thor justifies his abrupt cry, by saying “we know each other, he’s a friend from work” lol. Check it out and watch the trailer below. 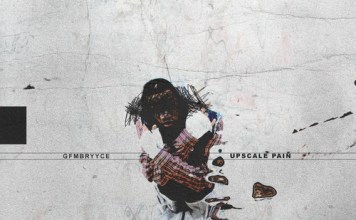