The Obamas Made a Virtual Graduation for Class of 2020 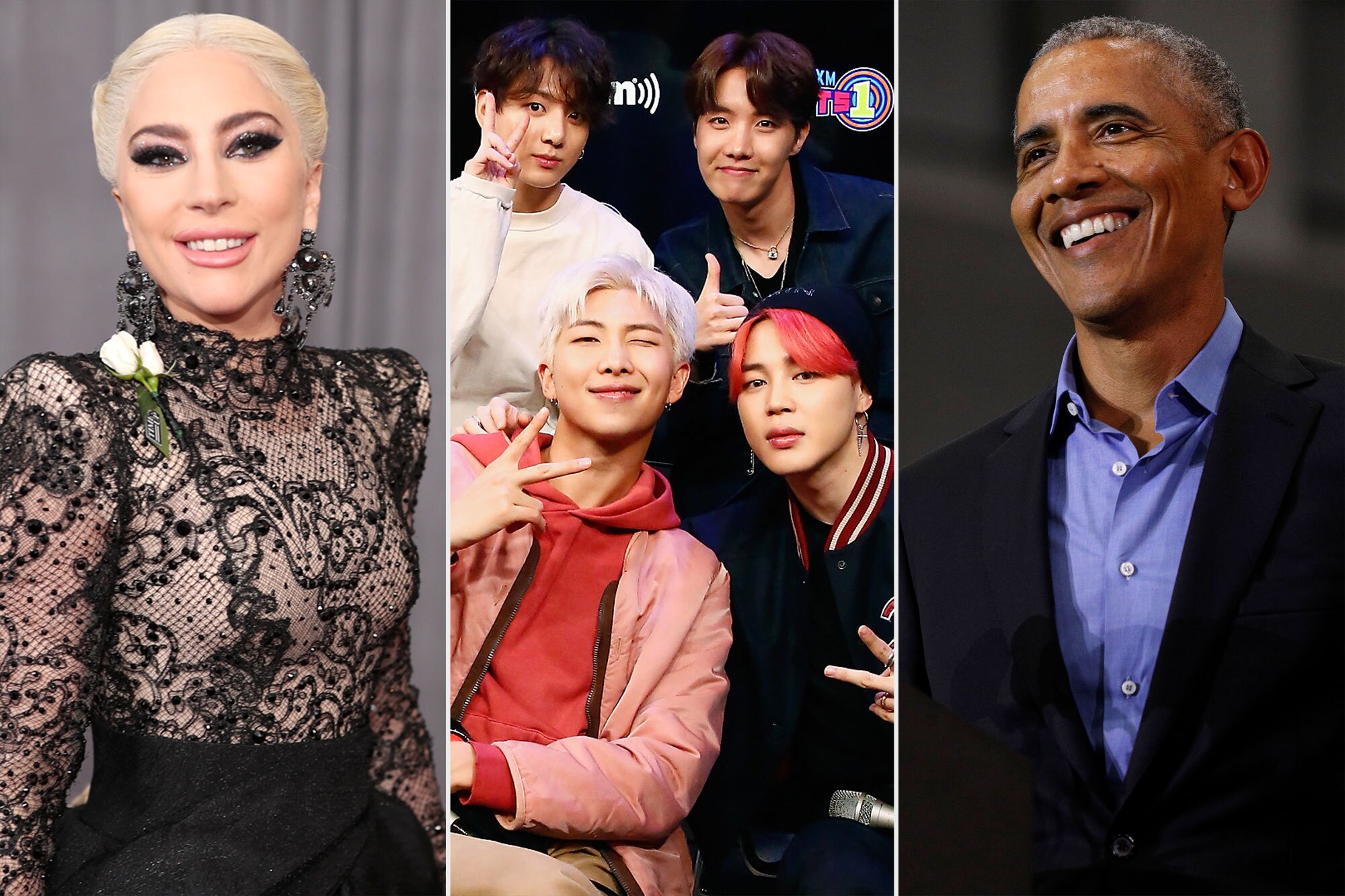 Amidst the virus, the majority of graduations for the class of 2020 were unable to celebrate their accomplishments by walking down to receive their diplomas.

Barack Obama and Michelle Obama, connected their celebrity friends to make a special virtual graduation for the class of 2020. Some of the A-list celebrities that were able to join and celebrate the student’s accomplishments were: LeBron James, Malala Yousafzai, the Jonas Brothers, Yara Shahidi, Bad Bunny, Lena Waithe, Pharrell Williams, Megan Rapinoe, H.E.R., and Ben Platt. The celebrities all joined together to send their positive message to the graduations in a 1 hour televised commencement ceremony.

There were many different ways celebrities and other influencers were celebrating the class of 2020, however, Obama’s virtual graduation was a big success.

The special aired across ABC, CBS, FOX, NBC, and more than 20 other broadcast and digital streaming partners simultaneously aired the special.

Several students spoke out on their social media and said that it was an amazing experience, even if it didn’t replace the actual graduation.

Why did the Obama Family decide to do this

Barack Obama said the following about his reason for making the virtual celebration:

“I’ve always loved joining commencements — the culmination of years of hard work and sacrifice,” Obama tweeted. “Even if we can’t get together in person this year, Michelle and I are excited to celebrate the nationwide Class of 2020 and recognize this milestone with you and your loved ones.”

“I know how hard the #Classof2020 has worked to make it to graduation, so @BarackObama and I want to give you the celebration you deserve.”

What do you think of the virtual graduation?