The Biggest Tours of 2020 Thus Far If you’re a music lover and live music hobbyist, you can’t miss out on what’s to come in the new year. Below we’ve highlighted the biggest and most anticipated tours of 2020 featuring some of our favorite artists.

In tribute to her hit-single, When We Fall Asleep, Where Do We Go? Eilish will embark on the biggest moment of her career so far: a global tour that will kick off in Miami on March 9. The North American end will close in Vancouver before hitting Europe and Latin America. Tickets: Ticketmaster or Live Nation.

The Box rapper soared to No. 1 on the Billboard Hot 100 and has begun his North American tour as of today. He’ll travel mostly along the east coast and make an appearance in Philly on Jan. 30. Tickets are available at Ticketmaster or Live Nation. 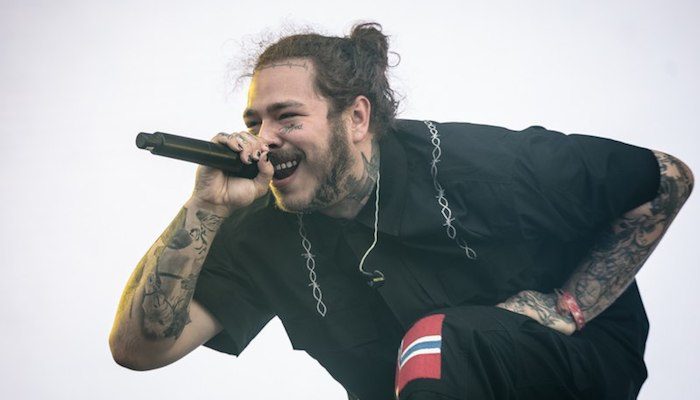 We’re waiting…we’ve waited…it’s finally here! Post has performed at a host of arenas and festivals since his career kicked off in 2015. It’s well-known he’s an exciting performer. Don’t miss out this time! Find tickets at Ticketmaster or Live Nation. 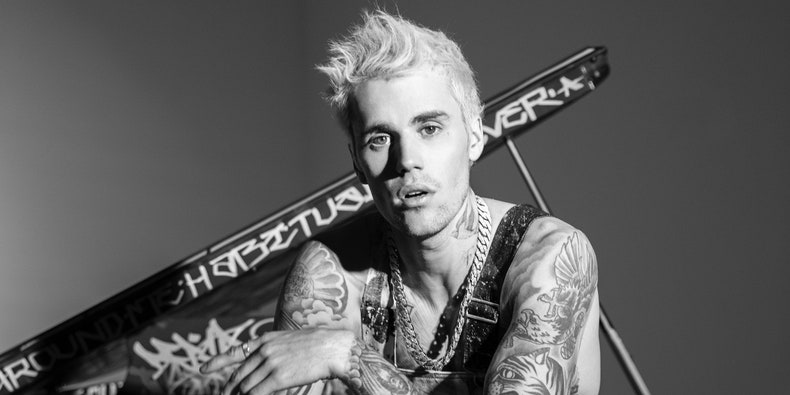 Bieber kicked off the new year with the release of his new single Yummy, which got questionable and mixed reviews. The critics aren’t stopping him from touring though! Bieber’s 2020 tour will begin in mid-May and go through the end on September. Tickets aren’t yet available. 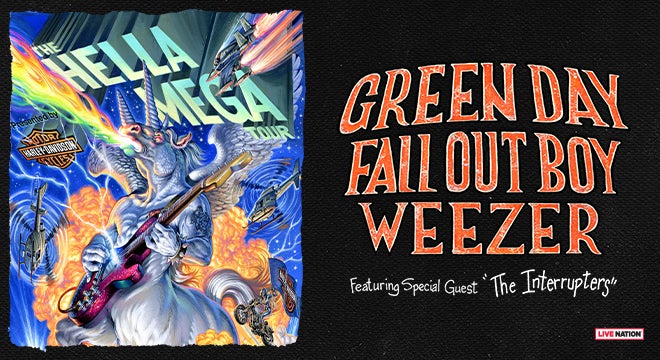 Possibly one of the biggest musical collaborations we’ve seen in a while, the alternative-pop-rock sensations will all band together in 2020 to rock out in major stadiums across the U.S. The tour will last from July to August only so get your tickets now! Find tickets at Ticketmaster or Live Nation.

Who are you looking forward to seeing in 2020?