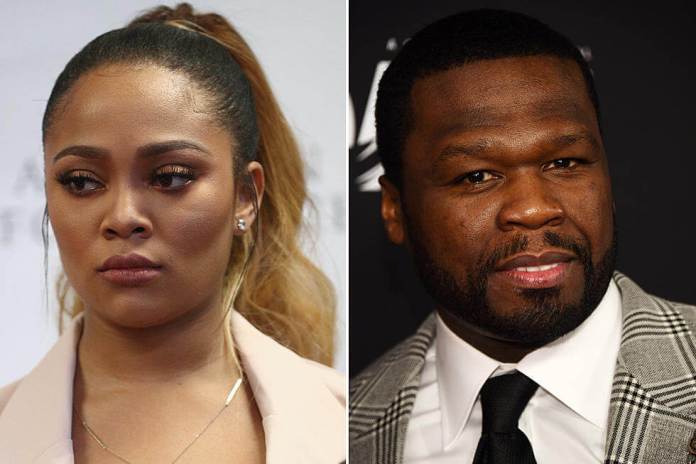 50 Cent is a troll, and a winner as of recently.

The rapper was being sued by singer and reality television star, Teairra Mari, for a leaked sex tape. Mari claims that her sex tape was purposefully leaked by her ex-boyfriend Akbar Abdul-Ahad. She also blames 50 Cent of escalating the situation.

Mari took both of them to court, despite claims that she leaked the tape herself. Mari denies those allegations.

Unfortunately, her allegations were not enough to win her the battle. According to HotNewHipHop, after the charges against the rapper fell-through, Mari faces having to give Fifty $30k. However, the money won isn’t even half of Fifty was asking for.

Fifty was demanding that Mari pay him back his legal fees. If the judge had granted him his wishes, Mari would be coughing up $161k+ to the rapper who’s always crying bankrupt. Fortunately for her, she got off easy.

Thoughts? Do you think Teairra Mari leaked the tape herself? Be sure to let us know, using the comment section below.

And after, be sure to keep it locked on Hypefresh for more gossip news! 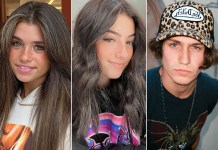 Streaming Ruined The Days of $15 CDs and FYE Storefronts