Styles P could probably retire from hip-hop and go down as a legend. Instead, the rapper has decided that he’s not done with the game yet as he reveals a new project, titled Dime Bag, release date, and cover art.

Dime Bag is set to be released on November 2nd. 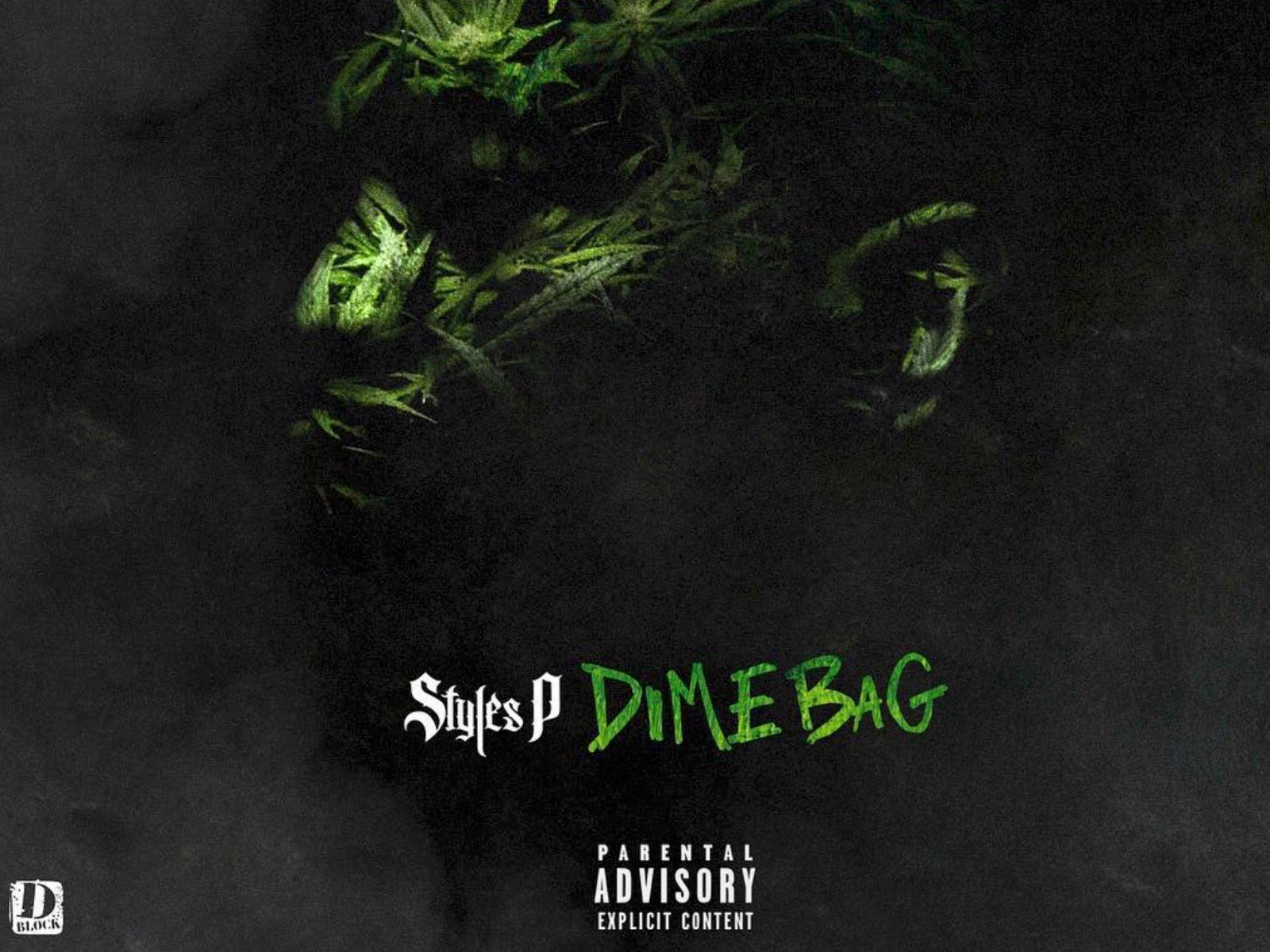 It looks as though Styles P was not playing any games in 2018. The rap legend even went as far as announcing the new project on Instagram after his highly anticipated joint project with Dave East, dubbed Beloved was released.

What do you all think? Does he need to release more music? Please comment below!