Surprised? NBA player, Nick Young (31), and Australian rapper, Iggy Azalea (26), call it quits after 1 year of being engaged. The duo has been together for 3 years and engaged for 1 now they’re splitting months after a scandal featured them a few months ago.

The rapper, who is always been using social media to allow fans to keep track of the relationship– journeyed to Instagram Sunday afternoon to release the news of their split.

Though the rapper scenes let down by the situation Nick Young also expresses his side by later in the day he simply tweeting “single.” Is this sporadic split the end factor to a cheating scandal that the NBA player was a focus of early spring? In March videos recorded by Los Angeles Lakers rookie and Nick Young’s teammate D’Angelo Russell surfaced with Young admitting to cheating on his fiancé with a 19 year old and celebrity Amber Rose. Though the couple continued to strive after this stir of controversy, Azalea states their reason for splitting is because she cannot “trust” the NBA player anymore. 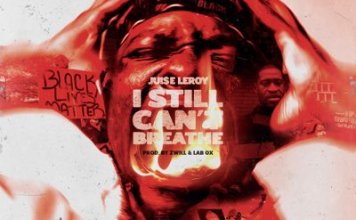 Adidas Revives The ’00s Era With The Twinstrike ADV

YG Arrested After Police Raid His Home In LA