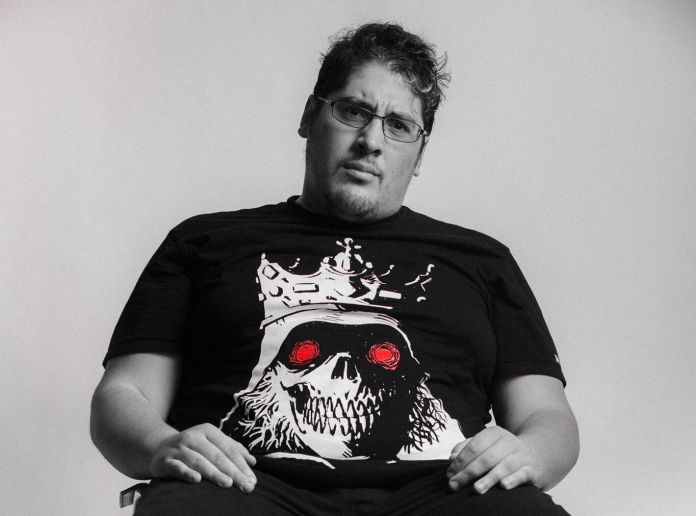 Snails will be embarking on one of the largest tours in North America this year with his 52 date tour, which will feature his brand new stage The Shell 2.0. The stage is being called a “holographic bass music experience powered by groundbreaking production” and is done in part with Beama Visuals, the stage production wizards for Excision and other impressive clientele. The tour kicks off at the iconic Red Rock Amphitheater with his own festival Sluggtopia where “The Shell 2.0” is being unveiled to the world. The tour also features some incredible support with Kill the Noise, Liquid Stranger, Cookie Monsta, Svdden Death, Ubur and Hekler with some more tba. All dates are below.

Snails also just dropped the fourth release from his upcoming remix album of “The Shell: Remixes,” and it’s an epic spin on the original. Kill the Noise takes on remixing Snails and NGHTMRE‘s track “Only Want U” featuring Akylla, cycling through a myriad of bass music’s dirtiest tricks: stabbing synths, mechanical percussion, hardstyle-esque basslines and a warped intermittent vocal sampling. Earlier this summer, Snails and Kill the Noise collaborated on “Shake the Ground” featuring Sullivan King and Jonah Kay, which was the first release on the king of Vomitstep‘s new label Slugz Music. Since then, Snails has released the first three remixes from the album – including Funtcase‘s “Forever” remix, Megalodon‘s version of “Russian Roulette,” and Virtual Riot‘s take on “WFSU” – on Slugz Music.

Frédérik Durand, better known as his DJ/producer alias Snails, is truly an artist whose music has no boundaries. After spending years crafting music featuring the most grimy sounds and unrelenting bass – including working with Skrillex and Diplo on their Grammy-winning album – his “Vomitstep” sound found a home on labels like OWSLA, Dim Mak and Monstercat – along with a cult following that truly embraces it. His singles “Into the Light” feat. Sarah Hudson, “WFSU” with Waka Flocka Flame, and “Only Want U” with NGHTMRE and Akylla set the stage for his game-changing debut album “The Shell,” which served as a testimony to exactly who Frédérik is as an artist. Now with the launch of Slugz Music, Snails has a home for his music and others’ that is as outrageous as they want it to be. “I want to release music that really inspires me and is just as weird as me,” he quips. Stay on the lookout for more upcoming, blackout-worthy releases from Snails and Slugz Music! 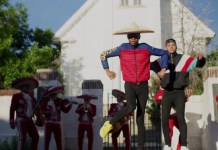 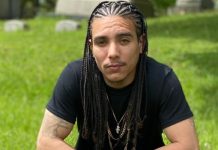 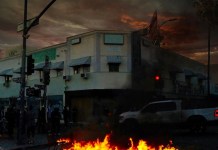