After sharing the first offerings from his forthcoming Off The Record project, Shift K3Y returns with the sensational “Still Love You”, a track which he co-wrote with Grammy-Award-Winning singer and songwriter James Fauntleroy.

“It’s not everyday you get to write a song with not just an idol; but one of your all time favourite songwriters and singers…After I spent no more than 5 minutes working on the beat, which was just a bassline and drums, he shouted “STOP!!! I’ve got it!!!!.”

Followers of Shift K3Y will remember his 2014 single “Touch”, which reached Number 3 in the UK Singles charts

After an early love of music, and a journey of musical discovery, Lewis took to the decks himself. Big names including Skrillex and Diplo were early supporters, both of whom he’s joined whilst touring around the US. Now he’s got the likes of Tinie Tempah, Iggy Azalea, and Tove Lo requesting remixes, with James Fauntleroy, DJ Mustard and Robin Thicke named as amongst those working with him on his album.

Stay tuned for more from Off The Record over the next few weeks, and stay up-to-date with Shift K3Y’s journey below. 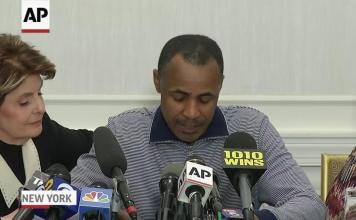