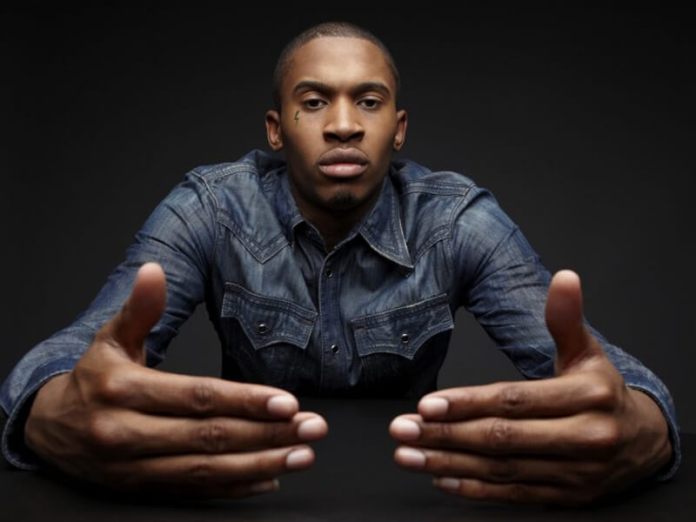 English Grime artist and actor Scorcher makes his return to 2017 with his brand new offering ‘Paranoid’ produced by Donae’O. The track was previously premiered on BBC Radio 1Xtra with DJ Target as his Targo Embargo. Scorcher is slated to have a successful 2017, after dropping new music over Xmas and an exclusive freestyle that garnered 420,000 views in just 24 hours!

“Teaming up with the unstoppable Donae‘O who not only lends his impeccable production skills to the record but also his indisputably recognizable ad-libs, Scorcher sets the tone as if it were a soundtrack to a movie, something he is familiar with following his lead role in hit independent file ‘The Intent’, released last year. Packed with warnings and sinister twists, the record is a reminder of the skill that Scorcher has over his lyrics and flows and the varying pace of instrumental that he can command.”

Stream the track above and stay tuned for more great things from Scorcher in 2017!

The 2015 Nike Air MAG With Power Laces Have Been Confirmed