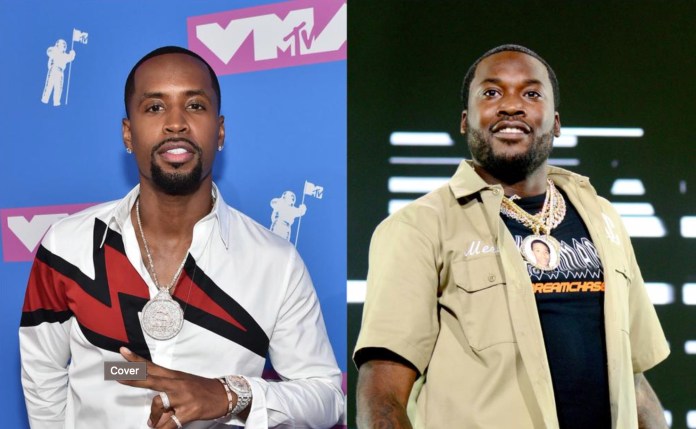 According to sources, Safaree Samuels is with cool with Meek Mill now.

Remember a time when everyone was against Meek Mill? Well, that time has come to an end! After his release from prison, he’s advocated for change. Specifically, he has been advocating for prison reform. Now, everyone wants to see him win!

And the list is still growing. From Drake to The Game, people are off that petty shit. And today, Safaree Samuels has put his petty ways to an end. During an interview with Raquel Harper’s Raq Rants, Safaree stated:

He is way more mature. What he’s been through, i can tell he ain’t on no BS because, when I hosted the BET pre-awards and all that, Ross was there, we spoke and chopped it up and Meek was right there. It was what it was, that shit happened.

So, it sounds like all is good in Hollywood. Well, for now. What do you all think? Should everyone band together to fight the system? Comment below and in other Hip-Hop, gossip and news, keep it locked here!

3 Mangas that are just getting started

Should The NFL Legalize Marijuana?