Brooklyn’s Ricky Blaze just released the music video for his track “Pull It.”

At the age of 25, Blaze has produced hits for Gyptian (Hold You) & Santigold, Major Lazer, Rihanna, Vybz Kartel, Jim Jones, Jasmin Sullivan. He’s also topped the charts with a few of his own singles like ” Feel Free ” featuring Jim Jones and Nicki Minaj, “Just U & I ” and recently “Overrated ” featuring Kranium and Shaggy.

Be on the lookout for his EP to drop in December. 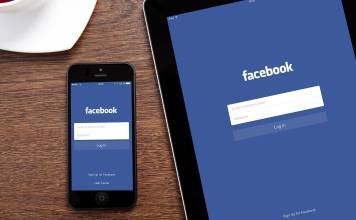 645AR Drops New Track & Video “In Love With A Stripper”