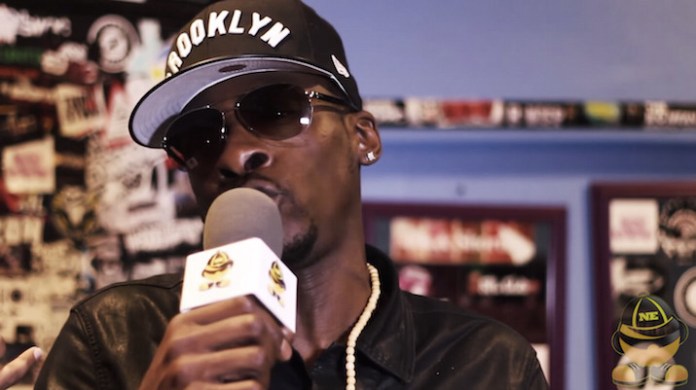 It’s long been known that Rock has a penchant for comic books and the world those characters live in. Watch as Mello Music Group follows him around in this short clip and while he has his head in the books.

Don’t forget, Pete Rock’s Petestrumentals 2 LP has a slated release of June 23 and is available to preorder on iTunes now.