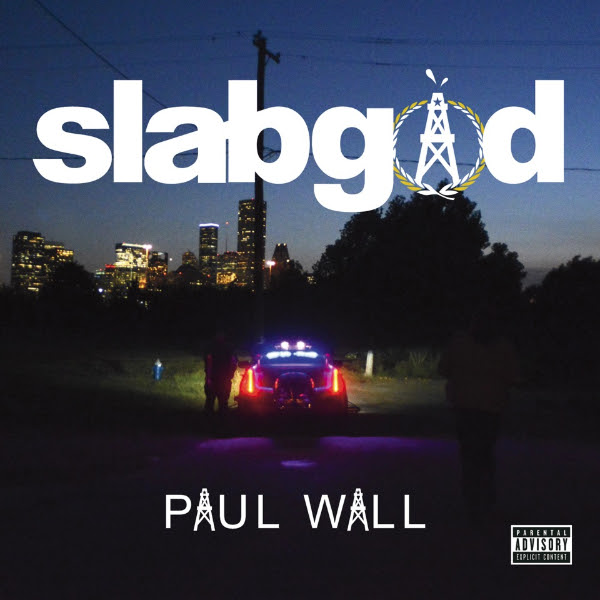 Texas legend Paul Wall is preparing for the release of his forthcoming album, slab god, on September 25th.

Formally announced via XXL, the project finds the Houston representative making a nod to the car culture in his city, ‘slab’ being an acronym for ‘Slow, Loud, and Bangin’ mainly used to describe cars with sound systems, candy paint, rims, pop trunks, and other pimped-out customizations.

With descriptive lyrics delivered with Southern twang and the funk/soul-inspired, trap-induced backdrops, Paul Wall is able to transport the listener to his hometown, painting a picture so vivid that the listener would think they’re riding shotgun in his slab.

Known as Houston’s “Hip-Hop Dentist” for his Grills by Paul Wall business, which supplies retailers around the world with jewelry and grills, Paul Wall has contributed to region-defining singles “Still Tippin'” and “Sittin’ Sidewayz,” in addition to rapping guest verse on the classic Kanye West track “Drive Slow.” 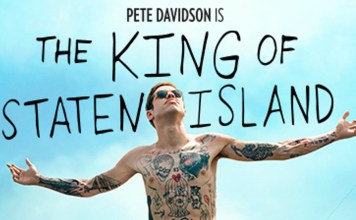