Nick Young‘s confidence is at an all-time high ever since Kanye West name-dropped him on his “Facts” record. In fact, he also believes that the song is the reason for the Lakers’ winning streak.

Nick Young credits Lakers going 2-0 partly to Kanye West shouting him out on "Facts." Young: "That's our anthem before the game."

Last night the Lakers crushed the Phoenix Suns to earn their third straight win, and are now 2-0 since “Facts” dropped.

Before Laker Nation gets too excited and starts to believe there season will miraculously turn around, it is important to point out the two victories were against the 76ers and the Suns.

The Lakers next game will be at home against the Warriors, so we’ll see how real this streak is. 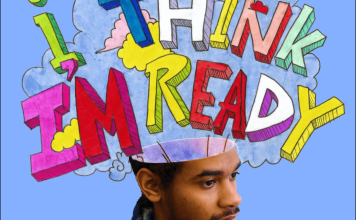 Lionel Messi Is A Good Man, He’s Searching For This Young Iraqi Boy To Give Him A Proper Messi Shirt