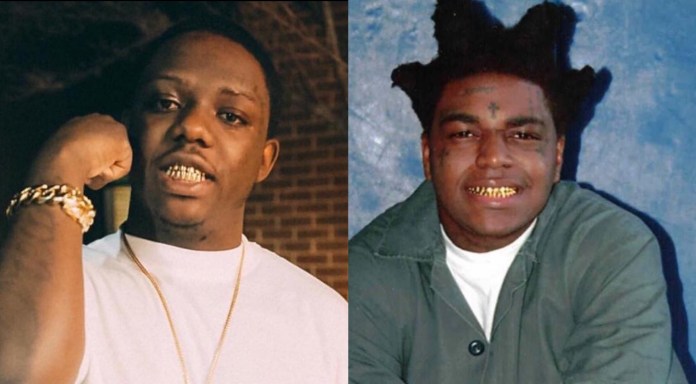 Check out the Jackboy Music Video for “Won’t Understand”

The Sniper Gang Emcee Shares the Latest Video From the album JACKBOY Album.

Rhyming with raw nerve emotion and a malleable vocal style, Jackboy makes Florida trap with an unpredictable edge. Daring listeners to see life from his point of view, the Sniper Gang emcee shares “Won’t Understand,” his latest video. Toe-tagging a country-fried beat by TNTxD, Jackboy alternates rapid-fire patter with high-pitched melodies, laying down the law and saying things to the opps that he can’t take back: “F*ck you and yo dead ass partner.”

In the video, Jack hits up an empty warehouse to strut his stuff, mugging for DrewFilmedIt’s camera in his Sniper Gang letterman jacket and his designer face mask. “Won’t Understand” is the latest video from JACKBOY, the Pompano Beach, FL rapper’s latest project. Check out the video below.

Marked by production from Tay Keith, Kid Hazel, Go Grizzly, TNTxD, and many others, JACKBOY  reflects the artist’s wide-ranging tastes (he listens to Adele and Ed Sheeran more than he listens to any rapper), with instrumentals that range from the minimalist percussion-driven “Zombie World” to the East Asian tinge of “Freedom Of Speech” to the hyperactive synth of “Hate The B!tch.” The new project showcases the 23-year-old rapper’s versatile vocals, which oscillate between clipped cadences and pained operatics at a moment’s notice.

Other Work by Jackboy

JACKBOY is the first project in a busy 2020 for the Pompano Beach, FL rapper. Last year, Jackboy released two projects, including the acclaimed Lost In My Head project, which dropped in September and included popular singles “Not A Clone” (5.3 million views) and the JetsonMade-produced “Bipolar” (3.5 million views). After building momentum with the release of “Freedom Of Speech” (1.1 million views), which is featured on the album JACKBOY, and collaborations with YFN Lucci and Louisiana rapper TEC, Jackboy recently earned a nomination from XXL for their Freshman 10th Spot.

Are you a fan of the Jackboy music video for “Won’t Understand”? What do you think of the album JACKBOY? And what is your favorite song off the album? 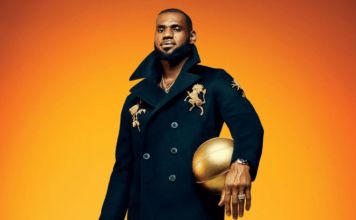 It’s Business As Usual With King James In LA

Check out Kanye West’s ‘The Life of Pablo’ Album Here