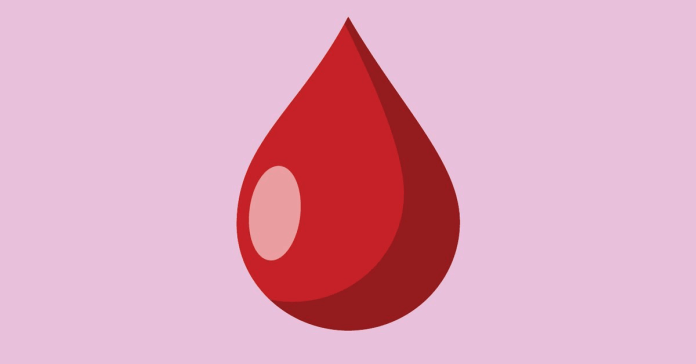 If you thought that Apple’s new update was Emoji heaven, then you are in for a surprise! In March, emoji-lovers can expect a new emoji to hit their phones. Plan International is calling the new symbol the “period emoji.” After 72,000 votes were cast, Plan International has finally decided to design the new addition in the shape of a red droplet of blood.

Their hopes are to make people more accepting of what 800 million women undergo each month of the year.

“The inclusion of an emoji which can express what 800 million women around the world are experiencing every month, is a huge step towards normalizing periods and smashing the stigma which surrounds them.”

Starting in March, the new emoji is one of 50 other new emojis that will be in the next round of updates. Supposedly, the blood droplet will make conversations easier for all women to have. Because instead of women explaining themselves, women can just insert the emoji into text, and the recipient will understand the underlying issue.

Head of Girls’ Rights & Youth at Plan International, Lucy Russell, believes this is a huge step to improving the lives of women.

Thoughts? Do you think the “period emoji” will be popular with the female audience? Leave a comment below.

In the meantime, be sure to keep visiting Hypefresh for more news!

NY Yellow Cabs Are Slowly Dying Thanks To Uber