Muhammad Ali, known as the “greatest of all time” in boxing and three-time world heavyweight boxing champion, died on Friday in a Phoenix-area hospital. He was 74.

His passing was confirmed to the press world by Bob Gunnell, an inside family spokesman.

His success in the world of Boxing helped give inspiration to millions of people (including boxers) alongside being the most controversial and charismatic sports figure of the 20th century.

Outside of his unorthodox boxing style, taunting lyrics inside and out the ring, speed, agility, and power – made Ali one of the fiercest to ever step foot in the boxing ring. Check out the video put together by The New York Times below, as they recap his life and career in under 20 mins.

But if you ask us, 20 mins isn’t enough time when it comes to Muhammad Ali legacy. Whether he was loved or hated, he maintained 50 years of being one of the most recognizable people in the galaxy. 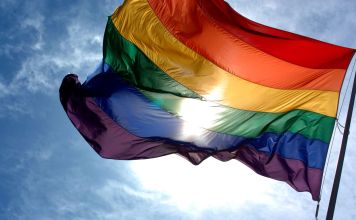 Robber With Machete Shot And Killed By Police!

Patriots Have Been Caught Cheating Again