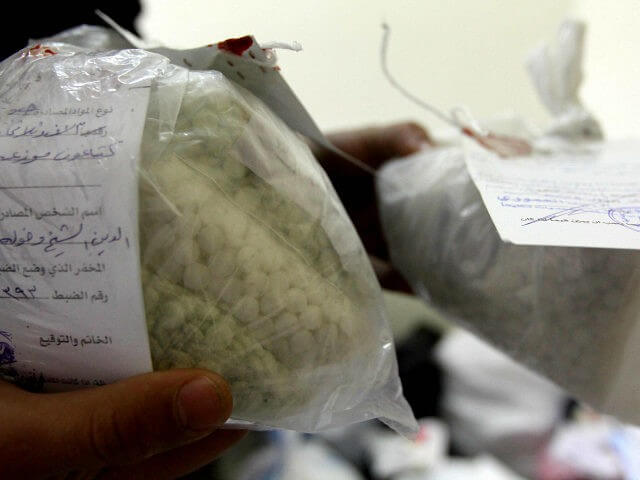 Among the methods described in their photo essay are swallowing condoms full of contraband — a time-honored drug-smuggling tactic that can kill the carrier if a condom bursts in their stomach — and the remarkable practice of stuffing copies of the Quran with pills.

“Recently the most common substance found has been Captagon tablets, which acts as a mental and physical stimulant. ISIS have previously been reported for having taken Captagon tablets to help keep them awake during the gun battles,” al-Arabiya observes. In fact, Captagon has been described as the drug of choice for 40 percent of Saudi Arabia’s young drug users.

Drug smugglers often receive the death penalty in Saudi Arabia, usually through beheading with a sword, a practice that dismays human-rights activists. Damaging a copy of the Quran can also bring the death penalty for apostasy.

There have been a number of large drug busts in the Kingdom recently, one of them involving two Syrian nationals who were attempting to move 257,000 pills by hiding them in coffee grinding equipment. 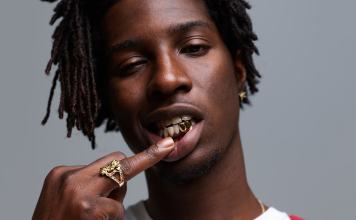