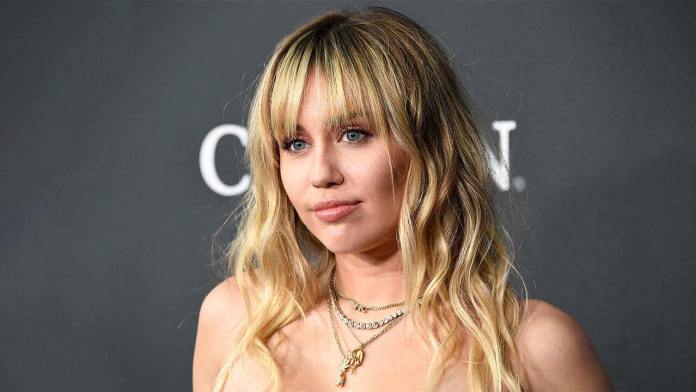 Cyrus partnered with Marc Jacobs and her own Happy Hippie Foundation. Both companies have created a limited-edition $175 pink hoodie. It all proceeds for which benefit Planned Parenthood.

The sweatshirt features a topless image of Miley Cyrus holding two grapefruit halves over her chest. The pictures came along with the words, “Don’t F—k With My Freedom” — lyrics from her new single “Mother’s Daughter.”

Words from the organizations say they are committing to providing and protecting reproductive health care. More targeted towards abortions since the wake of the abortion bans currently sweeping the United States.

Miley first announced the collaboration by sharing an Instagram shot. The photo shows the singer licking the icing off a cake on which was written, “Abortion Is Healthcare,” hashtagging her post, “#WomensRightsAreHumanRights.”