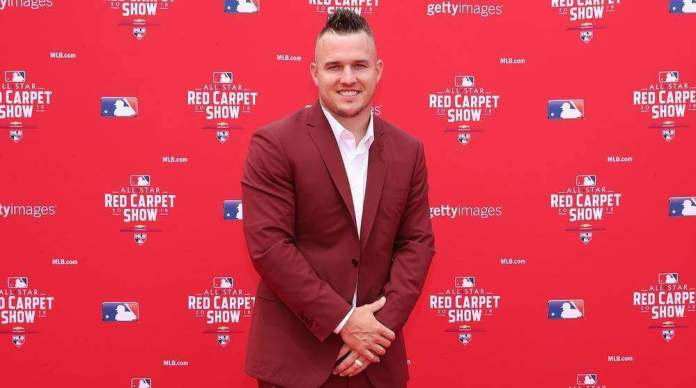 Mike Trout is surely a wealthy man with his latest contract.

The two-time MVP of the American League has plenty to be happy about. Trout who is the center fielder for the Los Angeles Angels just secured a major contract. ESPN’s Jeff Passan, confirmed the mega-deal for the star.  The athlete landed a contract extension that is valued at $430 Million. Angels will now keep Trout through the 2030 season.

Overall, MikeTrout will be paid on average $36 million over the next decade beginning in 2021. It will lock him in with no opt-out deals. Just last week the Phillies committed Bryce Harper to a 13 year, 330 million contract. The 27-year old Mike Trout is expected to finish his entire career with the American League team. The month of March has been a big month professional athletes. Wide receiver Antonio Brown was traded last week to the Raiders for $50 million.

Despite have an impressive resume as a professional athlete, the star has failed to produce in the postseason. In the last seven years, he has only reached the playoffs once in 2014. The angels felt as though they needed to secure Mike after rumors swirled of him possibly joining the Phillies in 2020.

Who else is up next for a new contract? Will Mike Trout get back to the playoffs? Leave your comments below, and stay tuned to Hypefresh.co.

Why People Are Boycotting Goya 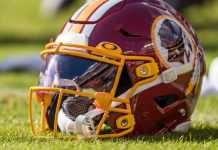 The Redskins Are No Longer The “Redskins” 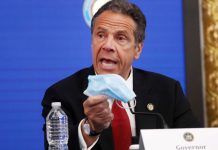 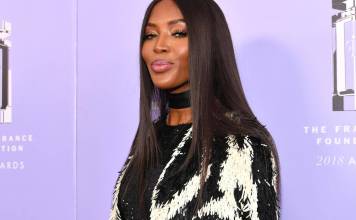 Hard-Hitting and Melodic, Benny Is Vallejo’s Next Breakout Emcee