Will Smith and Martin Laurence’s “Bad Boys” series helped define a generation. With the up and coming release of the latest installment “Bad Boys For Life” has fans old and new excited. So it seemed only right that this Blockbuster film series got a Blockbuster soundtrack to go along with it. And With DJ Khaled as executive producer for this album, it’s no surprise that he was able to gather some of the biggest names in the game under one soundtrack.

Names such as Meek Mill, Quavo, Rick Ross, The City Girls and Will’s son, Jaden Smith are just a few of the names that are being featured on this soundtrack. The “Bad Boys For Life” soundtrack is set to release on Friday, January 17th, the same day that the movie hits theaters and will be available on all streaming platforms.

What do you guys think of this tracklist? Let us know your thoughts in the comments section below. Feel free to tell us what future content you would like to see us cover. And as always, have a good day. 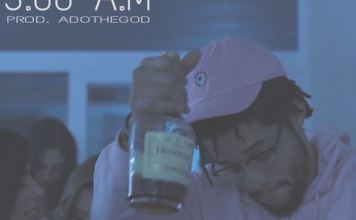