50 Cent is a man all about entertaining the people. The millionaire continues to grow his portfolio in just about every aspect.

Earlier this year it was announced that the Starz flagship series “Power” would go into the final season. For several seasons 50 Cent and Courtney Kemp has proven to be a great duo. Now with the series ending, plenty of good things will come right after. The rapper has signed off on several shows that will be a result of the series. Just yesterday it was announced that Mary J Blige Power spinoff will be one of the series.

Furthermore, Mary J. Blige will serve as the lead character in the new series entitled: Power Book II: Ghost. The Queen of R&B will add an explosive twist to the series. Above all, the rapper will take the franchise forward even with the dismemberment of the original series.

“Today we are pleased to announce that we are in pre-production on the first of what we know will be a collection of series inspired by the dynamic world of Power,” show creator Kemp revealed during the Starz panel at TCA. “Power Book II: Ghost will continue the journey of some of Power’s most controversial characters.”

It has already been confirmed that Lala will lead her own series as well. 50 Cent’s empire will continue to spread. In addition, Lorenzo Tate is rumored to have his own show as well. Currently, Tate plays a local politician named Rashad.

In conclusion, what are your thoughts about Mary J Blige power spinoff? Do you think she’s good for the franchise? Who else is set to have a spinoff? Leave your comments below and stay tuned to Hypefresh.co. 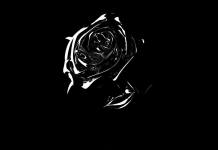 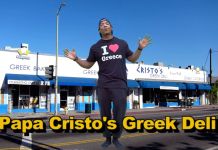 Ja Rule’s Commercial Going Viral For How Bad It Is. 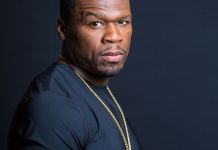 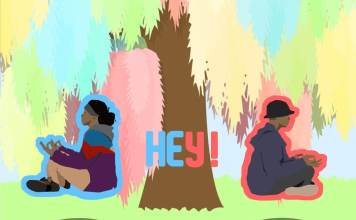 Miley Cyrus Believes Virginity Does Not Exist? Pu*sy Has Been Open Since Day 1!

Meek Mill Curses Drake Out In Second Diss, Says He’ll Give Him a Wedgie