Luke Cage has been canceled and it wasn’t because of ratings. The reason was due to creative differences.

This ultimately brought MCU fans to shock due to the show’s strong first two seasons.

It’s unclear if the problem was due to Netflix and Marvel on the backend in creative discussions.

A petition to get the show back on the air has arised, while fans on Twitter have been sharing their displeasure with the decision to cancel arguably one of Marvel’s best TV series.

This could cause serious backlash due to Marvel pulling from Netflix due to Disney’s streaming service.

More to be reported on the matter as updates surface. 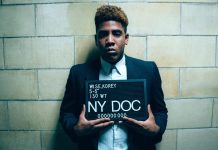 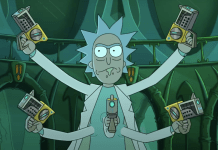 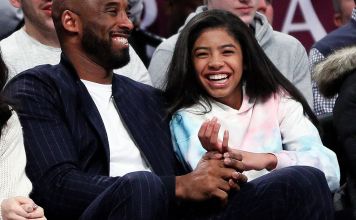 Cody Parkey FUCKED Up And Feels Terrible After Game Loss