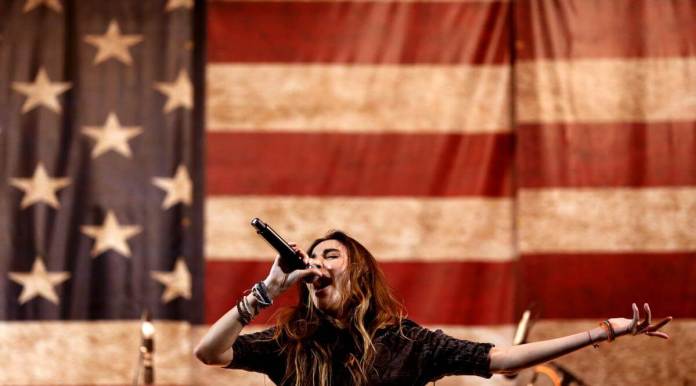 “We don’t want to tell you what to think, believe, or how to live your life. It’s music.”

In the midst of their summer tour opening for alternative rockers Night Riots, Los Angeles’ up-and-coming rockers Silent Rival are preparing for the release of their second album later this year.

Joz Ramirez, guitarist, made his way to California via Mexico and is heavily influenced by 90’s British garage-rock.

And, Yutaka Sao, the bass guitarist, is from Japan. He left the country for America to chase his dreams of making it big in music within the states.

Together, they form Silent Rival.

“Los Angeles attracts people from all over the world who are passionate about music,” Coda said. “We met just running around the same musical circles of musicians. It was a good fit simply because we have the same artistic tastes. Because music taste is a very personal thing, once we connected in that way, everything else followed naturally.”

Silent Rival’s first album, The Kindness of Strangers, independently released on Listen Loud Records, landed them on the opening act of the Night Riots’ latest tour. The fun, upbeat, singable, dance-y alternative rock band’s lead single “Die A Little” peaked at no. 42 on the Alternative Radio charts, and was heralded as one of the “29 Songs You Need To Hear.”

“There’s a really great chemistry,” said Joz in a Facebook press release. “I write the music, Sara writes the melodies and lyrics, and Yutaka adds his elements and sonics. As a leader, Sara has a lot of energy and this mystical side to her that you don’t see in other people. It’s very new school.”

Material for Silent Rival’s follow-up album will come with the help of Alain Johanes, who produced the lead single “Just One Voice”, while Eddie Kramer mixed the track.

Coda said the single revolves around the idea of rejecting the belief that the world is messed up. In addition, she said the band loves the world, and that while everything might not be perfect (Trump as president?), once people take responsibility for the world they’ve created it is that same responsibility that can empower them to change it (there’ll be another presidential election in 2020; do your thing, America).

The opening bars of the song are, “The world you know has changed/We’re tearing down these walls, leaving no room for hate/My mic is loaded in my hand/I’ll do the only thing I can.” Coda said those lines are about the people trying to make the world a better place, and she urged that sometimes all it takes to make the world a better place is making sure that you and the rest of the world stand up straight.

While the lyric video for the single is out, Coda said an official music video will be out soon, while the band expects to release their second album in the fall.

“We just finished shooting the ‘real’ video in Toronto with director Lisa Mann,” Coda said. “The video takes place in this gathering of outcasts who have joined forces and have strength in numbers. We had an absolute blast shooting the video and can’t wait to share the final thing soon.”

With already about 2,000 Twitter followers and 34,000 Facebook likes, Silent Rival has room to grow in the industry, while showing promising signs of a core fanbase on the horizon. Since coming together as a band in 2016, releasing their debut album in 2017 and touring since then, Coda said the band’s lives haven’t drastically changed…yet.

“Being on the road is a lot of fun, but you miss the little things like the Starbucks (drive-thru), your cat, and your own bed in the morning,” Coda said. “Interacting with and gaining fans is the absolute best part of what we get to do,” Coda said. “…So meeting people who see and appreciate us (on tour) has been very fulfilling.”

Coda and the rest of Silent Rival’s tips for fellow upcoming artists are “practice” and “just do it.”

You can check out the Silent Rival, their upcoming tour dates and buy merch here. 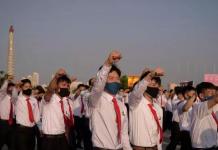 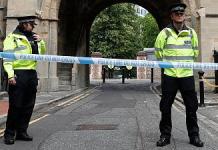 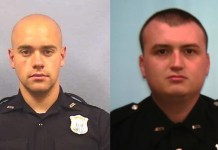 Season 7 for Game Of Thrones is upon us