The culture of music has grown exponentially over the two decades, due to lyrical legends such as Jay-Z, Nas, Common, and Scarface.  Appreciation for true hip-hop is something that has continued to feed the interest of our youth, and communities.

The music industry has served it’s purpose, and then some with artist being exposed to several streams of revenue. As yet another era comes onto the music scene, the roots of hip-hop will continue to be the strong-suit of entertainment. Robb Bank$, is a rapper with plenty to say, and now more than ever is ready to live out his dreams.

It’s more than evident that Robb Bank$ following is ready for him to take the next step in the world of artistry. Robb Bank$ latest project “Molly World” is set for release later this year. Check out his latest single “225”. 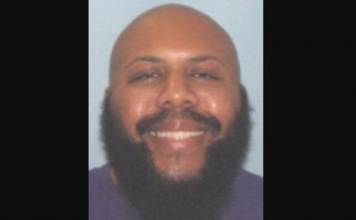 “KA Customs” is our Independent Designer of the Year