Kim Kardashian promised a new track from her husband via Twitter and as promised Kanye West delivered a new single to rekindle “G.O.O.D. Fridays”; this one entitled “Real Friends”.

Kanye has recreated a buzz (as if he ever lost it) with a freestyle last week throwing shots at his former endorser Nike in FACTS — which of course created some controversy as most Kanye tracks do.

This track reminisces on the life of fame and they sketchy friends that life in Hollywood brings — and also the real ones.

The track features Cali’s own Ty Dolla $ign with a snippet of an upcoming song featuring no other than California’s top dawg, Kendrick Lamar entitled “No More Parties in LA”, which sounds just as dope as this one.

And being the perfectionist that his Kanye even deleted and re-posted the track because he was displeased with the sound quality.

Check this new track here by Mr. West as it’s safe to say that Yeezy season has officially begun. 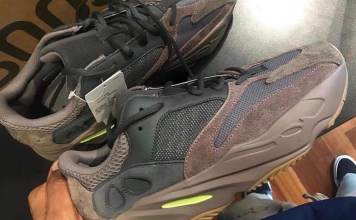