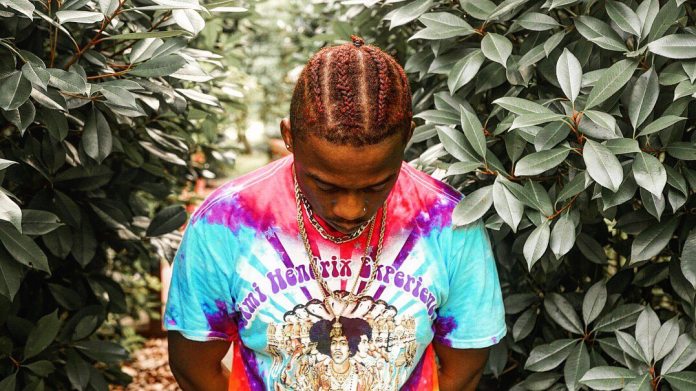 Kev Rodgers, known for producing for the likes of Ish Williams, Mir Fontane, and the “Icon” himself Jaden Smith, has stepped from behind the boards to in front of the mic. Taken off his forthcoming LP ‘The Rare One Story,’ Rodgers delivers “A Chase Around The World.”

The piano-heavy cut shimmers as Kev’s melodic sing-songy rap tone bounces across the beat. In this self-motivating song, he cuts straight to the point asking, “we gone chase the world or we gon smoke and chill?” His A+ instrumentation paired with his digestible ode to productivity is refreshing.

Stream the Jersey natives latest single above and expect his album to drop on August 17th.

Tommy Brown feat. Big A Prado & Scootie -“Made For”

Kanye West Is The Face Of Balmain…Again

John Cena Worthy To Take Up The Mantle As Captain America ?