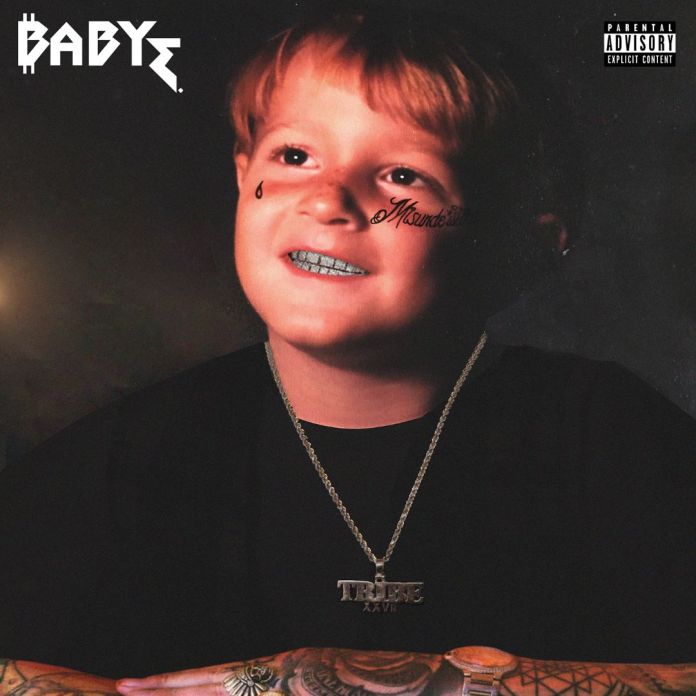 Following a brief hiatus, Baby E returns as the “Trapper Of The Year.” Backed by EMPIRE and Grammy Award-nominated super-producer Dr. Luke, the song showcases the Hip-Pop recording artist’s signature voice along with his evolving style. Inducing a slight wave of nostalgia, the song serves as the first official release from the east coast native since his Lil Wayne-assisted banger “Finessin.”

Hitting the scene a few years back, the genre-bending triple threat has had some trials, tribulations, and setbacks that have only allowed him to release a limited amount of music. With production/co-writing credits that boast top-tier acts like Ben Billions, Pitbull and Miley Cyrus, it safe to assume if he can continue to deliver HQ music on consistent bases a superstar is among us.

Stream the Billboard bound single after the jump and purchase it via iTunes here.

Bizz-E Blaze Talks Creativity, Consistency and Announces The Name To His Upcoming Projects